A motorist, Lema Jonathan, has called out the Federal Road Safety Corps (FRSC) for allowing its officials use a van with four expired tyres.

Jonathan said the officials arrested and booked him because his vehicle tyre had expired.

But when he checked the tyre of their patrol van used, he discovered that four of them were expired. 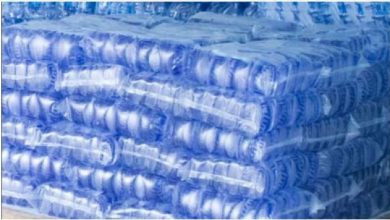