The pre-wedding photos of actors Adetola Adedimeji Lateef and Oyebade Adebimpe have been shared online.

The lovebirds made the announcement on Instagram on Tuesday, sharing a photo of the wedding date.

“Love, Laughter and happily ever after,” Bimpe also wrote.

Lateef had earlier confirmed his wedding plans with his colleague Adebimpe Oyebade aka Mo Bimpe.

It was reported that the Yoruba movie stars took to their Instagram stories on Monday to share wishes from fans and family members, who congratulated them.

The duo had on several occasions denied reports that they are in a romantic relationship until pictures of their pre-wedding activities and invitation card recently circulated on the internet. 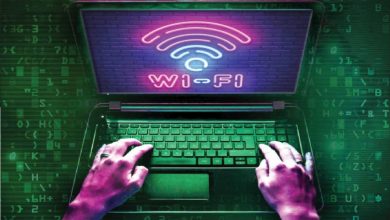