The news of his death was confirmed but the president of the Theatre Arts and Motion Picture Producers Association of Nigeria, Bolaji Amusan also known as Mr Latin.

In an exclusive interview with Newsmen, Mr Latin said, “It has been confirmed that Baba Suwe is dead. I just got off the phone with his son who confirmed that the actor is dead.

I don’t have much details about his death.”

He was born on August 22, 1958 in Inabere Street in Lagos Island where he grew up but hails from Ikorodu local government area of Lagos State, southwestern Nigeria.

Omidina had his primary education at Jamaitul Islamial Primary School in Lagos and Children Boarding School, Osogbo before he proceeded to Adekanbi Commercial High School in Mile 12, Lagos state but obtained the West African School Certificate from Ifeoluwa Grammar School in Osogbo, the capital of Osun State.

He had featured and produced several Nigerian movies such as Baba Jaiye jaiye, a movie that featured Funke Akindele and Femi Adebayo, the son of the veteran actor Adebayo Salami.

In 2011, he was accused of cocaine trafficking by the National Drug Law Enforcement Agency, an allegation that was described as false and defamatory by the ruling of the lagos high court of law.

His solicitor was the late Bamidele Aturu, a Nigerian lawyer and human right activist. 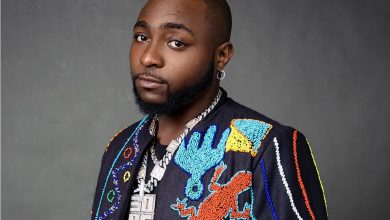 Shock as Singer, Davido begs for money on social media 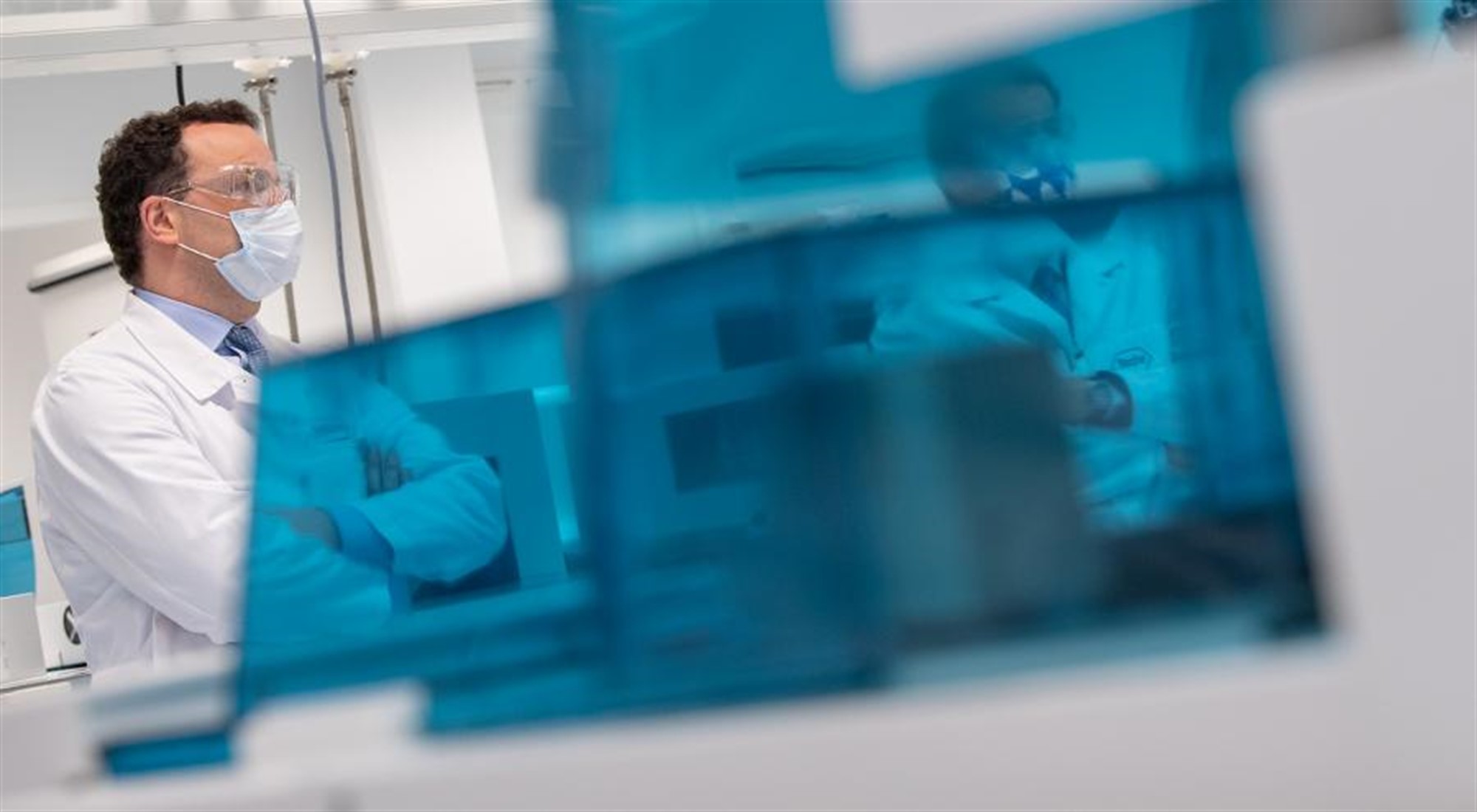 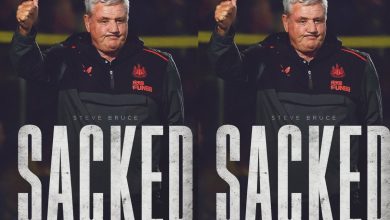