Abdulrasheed Maina, former chairman of the defunct Pension Reform Task Team (PRTT), may have been sentenced to eight years in prison for over N2billion pension fraud, but he is currently “living like a king” and has never been in a prison cell, FIJ can report.

On Monday, Justice Okon Abang of the Federal High Court in Maitama, Abuja, sentenced Maina to eight years in Kuje Medium Security Prison, where he has been held, convicting him and his company, Common Input Property and Investment Ltd, on all the 12 counts filed against them by the Economic and Financial Crimes Commission (EFCC).

Justice Abang ordered that the terms of imprisonment shall run concurrently beginning from October 25, 2019, the date he was arraigned, meaning he will serve only the lenghtiest of all the terms: eight years. However, FIJ can confirm that in those two years since October 2019, Maina has never slept in a prison cell.

“Which Maina? Maina that since he was admitted to Kuje correctional facility, he has never seen a cell,” one prison source, who asked not to be named for fear of official vicitmisation, told FIJ.

A second prison source, who also asked not to be named, told FIJ Maina was “living like a king” in prison, even though some other high-profile prisoners, such as Jolly Nyame, former Governor of Taraba State, and Farouk Lawan, former House of Representatives member, are indeed in cells.

“Maina is a northerner treated like a king. He is living large inside a well-furnished room in the hospital,” the second source said. “Even Farouk Lawan is inside his cell in Custody 4; Jolly Nyame is in Custody 3 downstairs.”

FIJ understands Maina’s room is just two rooms to the left of the air-conditioned room in the picture above.

FIJ contacted DSC Awiza, who was the Chief Warder of Kuje Prison until just a few days ago, but calls and a text message to his line were both unanswered.

Backdoor handing of special privileges to the rich and powerful is a frequent occurrence in Nigerian prisons. An undercover investigation by journalist ‘Fisayo Soyombo revealed such privileges at Ikoyi Prison — not just to the powerful but to any inmate willing to make a handsome payment in exchange for comfort. 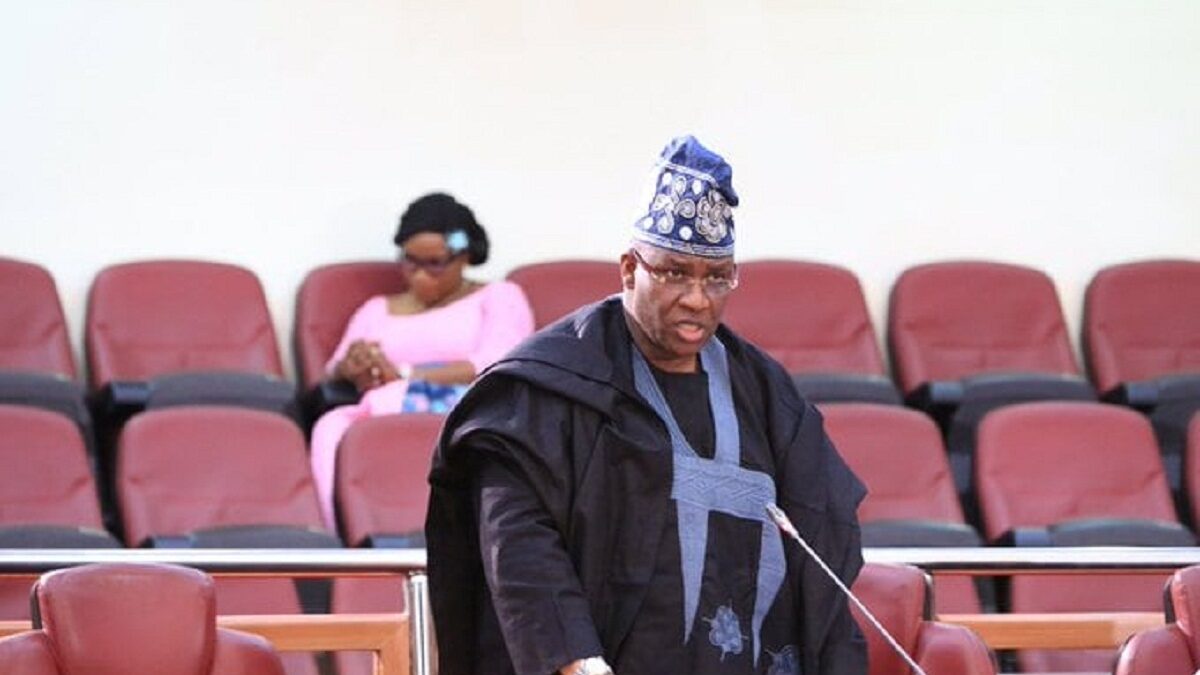 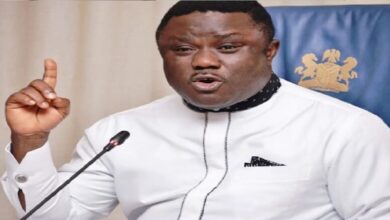 Why I defects to APC- Gov Ayade Reveals 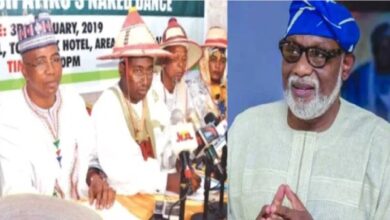