Facebook is changing its company name to Meta as it confronts wide-ranging scrutiny of the real-world harms from its various platforms after a whistleblower leaked hundreds of internal documents, CNN has reported.

The change will demote Facebook’s namesake service to being just one of the company’s subsidiaries, alongside Instagram and WhatsApp, rather than the overarching brand.

A rebranding could be part of an effort to overhaul Facebook’s reputation and turn the page following a series of PR nightmares, including misinformation on its platforms, content moderation failures and revelations about the negative effect its products have on some users’ mental health.

Zuckerberg, the co-founder and CEO of Facebook, kicked off a big product event on Thursday by teasing a series of new social, gaming and workplace concepts for the metaverse — and by acknowledging the optics of focusing on such products amid renewed scrutiny of the company.

“I know that some people will say that this isn’t a time to focus on the future, and I want to acknowledge that there are important issues to work on in the present.

There always will be,” Zuckerberg said in a kickoff video ahead of his keynote. “So for many people, I’m just not sure there ever will be a good time to focus on the future. But I also know that there are a lot of you who feel the same way that I do.”

“We live for what we’re building,” Zuckerberg added. “And while we make mistakes, we keep learning and building and moving forward.”

Facebook live-streamed its eighth annual Connect event to unveil its latest innovations and research in augmented and virtual reality, and more on its vision for the metaverse, which refers to efforts that combine virtual and augmented reality technologies in a new online platform.

Facebook showed a series of concept videos that highlighted its vision for metaverse, such as sending a holographic image of yourself to a concert with a friend attending in real life, sitting around virtual meeting tables with remote colleagues or playing immersive games with friends.

Zuckerberg also announced Messenger calling is coming to VR, plans to operate a virtual marketplace where developers can sell virtual goods and a new home screen in Oculus Quest to make chatting and games in the virtual world more social.

“Your devices won’t be the focal point of your attention anymore,” he said. “We’re starting to see a lot of these technologies coming together in the next five or 10 years. A lot of this is going to be mainstream and a lot of us will be creating and inhabiting worlds that are just as detailed and convincing as this one, on a daily basis.” 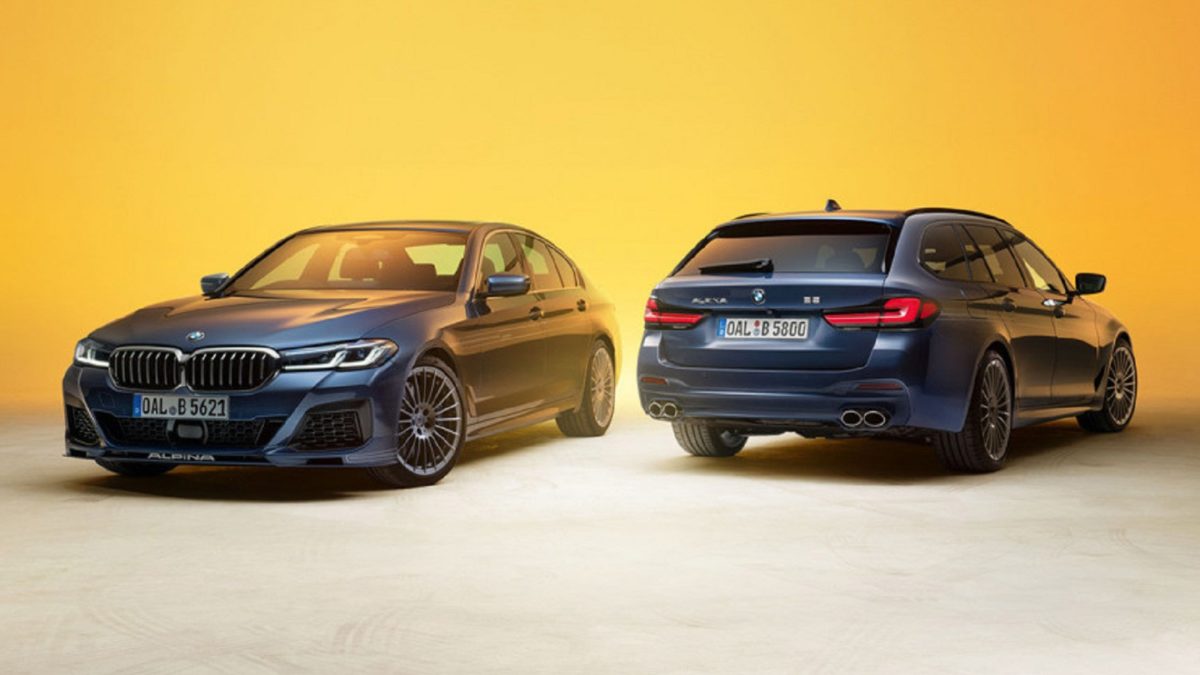 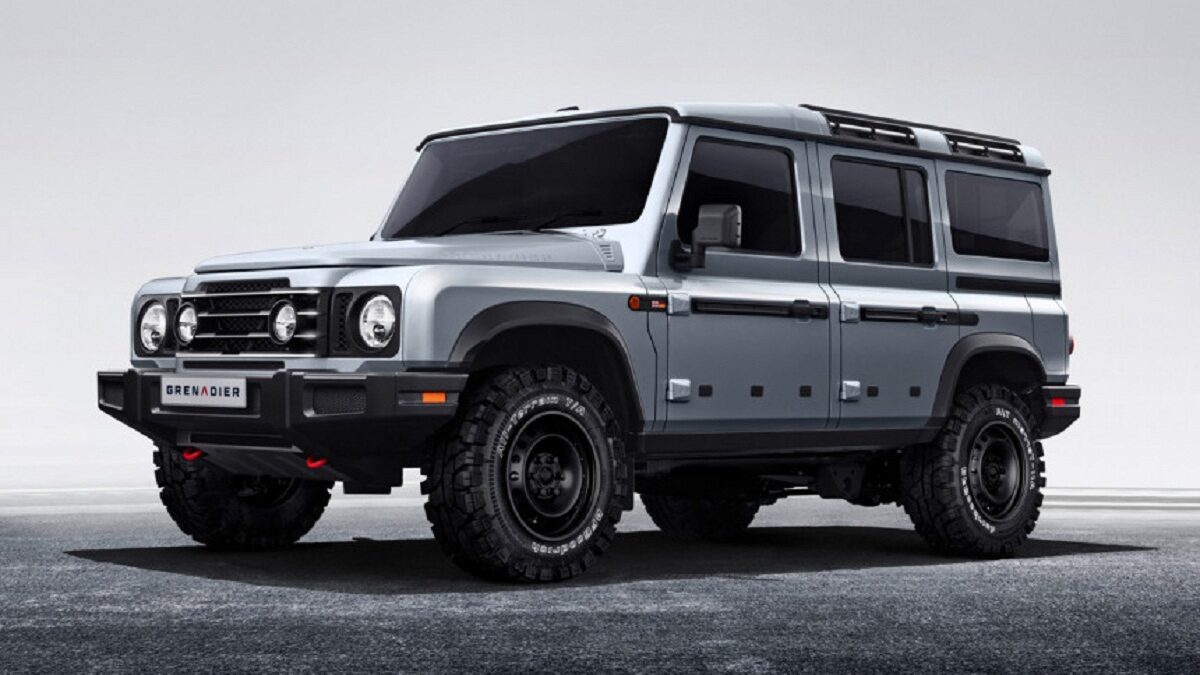 INEOS Grenadier SUV: this could be the Defender