A 23-year-old mother of three, Miss Mercy Okon who sold her 3-month-old baby for 150,000 naira has revealed that she needed the money to pay her house rent and offset other bills.

She told newsmen that it was out of poverty and desperation that she did what she did in a bid to help herself.

According to her the father of the child left her when she was six months pregnant and she has two other children that she left with her mother since she just gave birth and can no longer continue with her food business.

I have never done this before, my baby that I sold for 150,000 naira was to be able to raise money for house rents and sort myself out as it concerns other bills.

“The father of the baby left us when I was six months pregnant, I had no choice as things were really hard for me, so I had to give out the baby, but initially the person who linked me up told me that, his brother wanted to marry me.

“It was from there that I was offered 150,000 which I collected before handing over my three months old baby to them and in the process, police got involved and I was arrested,” she said.

It was gathered that efforts were being made to arrest other members of the group. 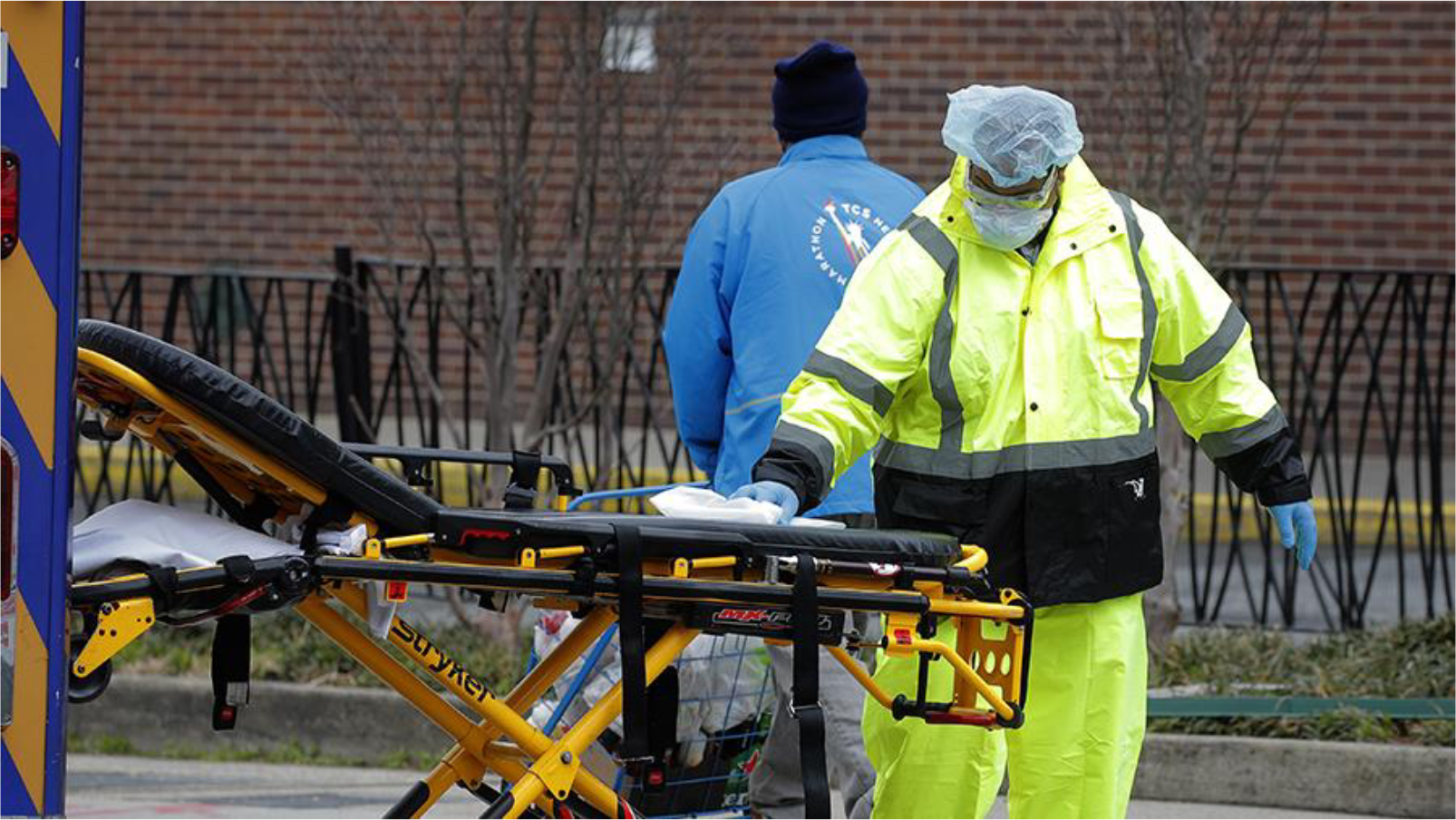 Why I Ask Google To Remove My App- Adamu Garba Reacts 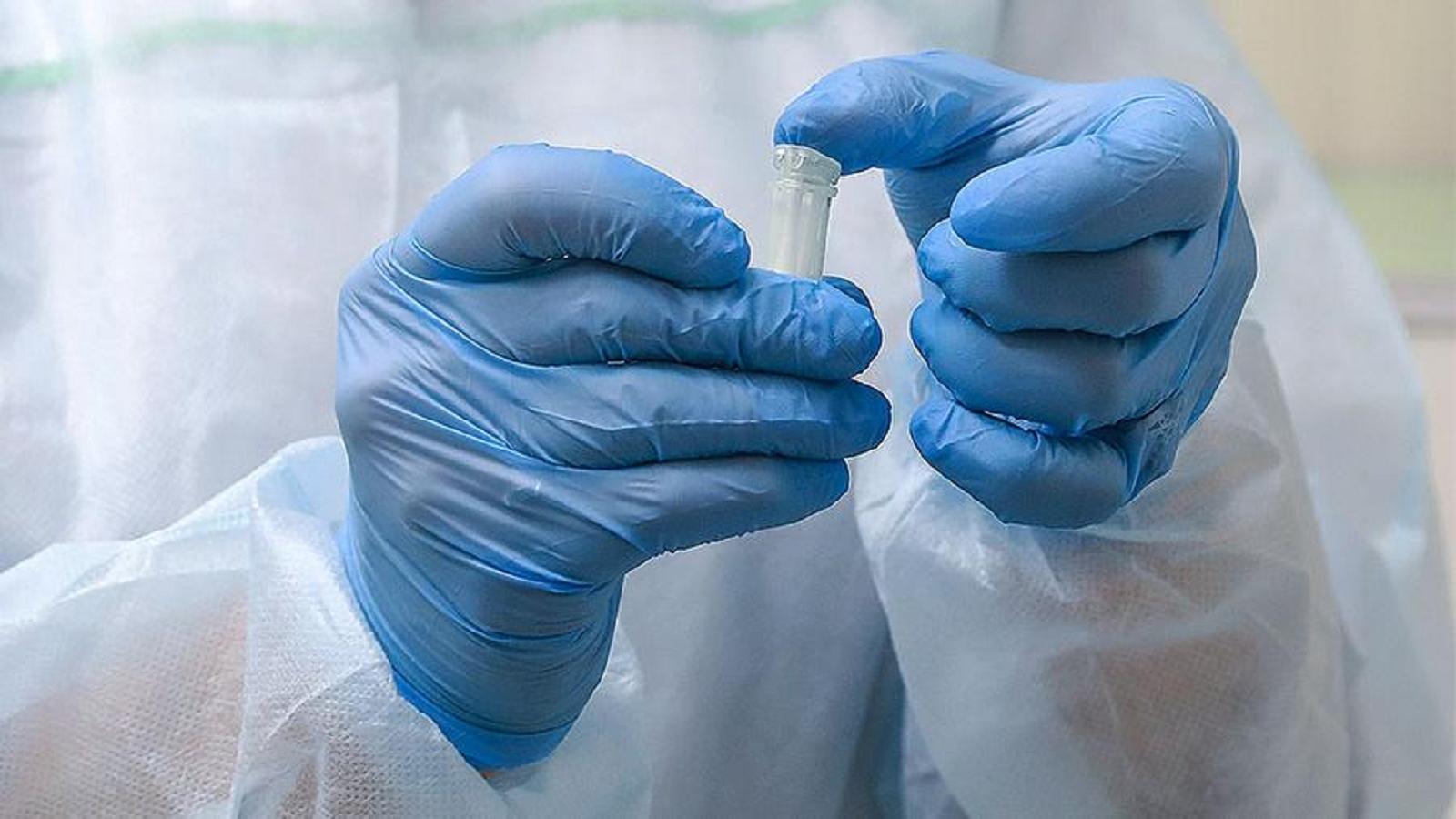