Nigerian military, air, and ground forces conducted security operations around the outskirts of Maiduguri on Oct 16.

The loud sound of Nigerian Military gunfire and artillery projectile launch was heard on Saturday night in Maiduguri the capital of Borno State, Northeast Nigeria.

HumAngle understands that a security incident was reported to have occurred at the outskirts of the fortified Maiduguri metropolitan city which houses government buildings, humanitarian actors, residents, and the counter-insurgency headquarters in charge of prosecuting the military operations against terror groups in the region.

Maiduguri is also protected by several layers of security measures such as trenches around the city to mitigate infiltration, artillery guns and sentry posts alongside security forces, civilian militias, helicopters, and fighter jets stationed at the Air Force Base.

The Vanguard reported explosions and heavy exchange of gunshots behind the 777 housing estate. The report added that residents of Pompomari, 777 and 1000 housing estates confirmed the heavy blasts and gunshots.

The Pompomari area, 777 and 1000 estates are located near the city’s perimetre trench, the Nigerian Air Force Base, and Nigerian Army 33 Artillery base.

Military aircraft activity was observed following the incident that matches the usual response by security forces to possible infiltration or movement of insurgents close to the fortified city.

This is coming at a time of increasing activity by Islamic State West Africa Province(ISWAP) including a recent attempt to target the Army Super Camp 1 located at Ngamdu in Kaga Local Government.

The bloody insurgency in northeastern Nigeria and Lake Chad Basin has killed thousands of people and forced more than two million people to flee their homes and livelihoods. 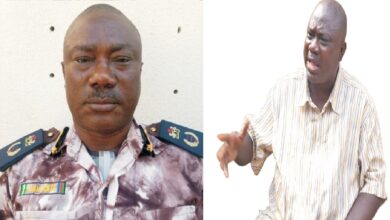 Sunday Igboho Is A Rascal, Not Fit To Fight Yoruba Battle 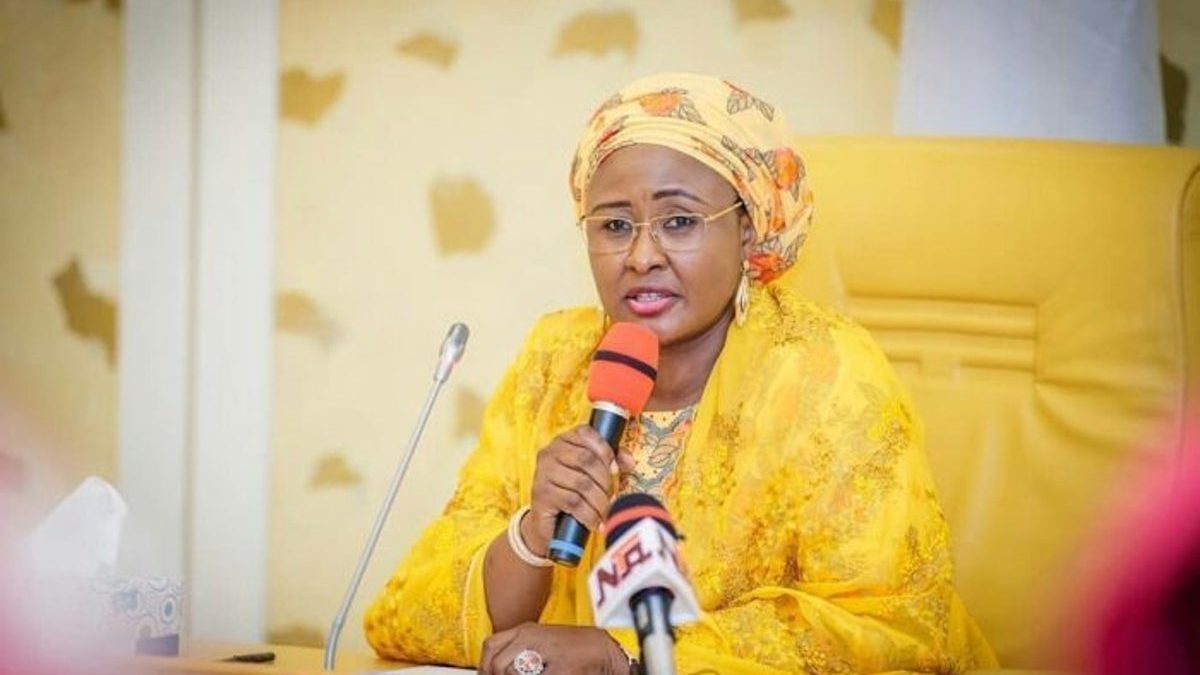 This is a sign that God is angry with us, Aisha Buhari warns Nigerians 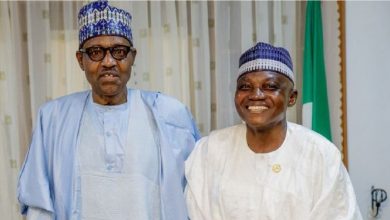