Federal Government yesterday, said that the Nasarawa State capital, Lafia, has been connected to the national grid, first time since the creation of the state in 1996, a situation that made the government house to be without electricity for over 24 years.

It will be the first time that the state capital, Lafia and its environments would be connected to the national grid since its creation on October 1, 1996.

According to the statement, the Executive Director, Networks, Engineer IfeOluwa Oyedele who at the weekend led a team from the company on a pre-commissioning inspection visit to Akurba, Lafia where the station is located, said when energised, residents of Lafia and its environs would experience both social and economic boom as electricity supply will get a big boost.

“The project will enhance uninterrupted power supply. Before now, even the Government House, Lafia, could not run on electricity from the distribution network because the 33kV line that comes from Akwanga is grossly inadequate to power the state capital and its environs.

“Fortunately, Abuja Electricity Distribution Company (BEDC) has already awarded the necessary distribution contracts that will ensure that as soon as the transmission substation is commissioned, the whole area would be lighted up” Head, Communications and Public Relations of the commission, Mr Emmanuel Ojor, said in the statement.

Ojor noted that while describing the construction as a ‘landmark project’ for the Buhari Administration, Oyedele said the project was being completed in record time.

“The project has tremendous local content built into it as most of the technicians and engineers who did the construction were Nigerians thereby increasing local capacity.

“Many factories, including heavy industries, are now springing up in Nassarawa State in anticipation of the commissioning of the transmission sub-station as they are now rest assured of adequate supply of electricity.

“What we have been watching on television and hearing about happening in other places is what we are now witnessing in our own community too”,

He disclosed that youths in the community have ensured that no harm came near any of the workers at the site and that no incidence of theft was recorded.

“The youths will now become gainfully employed with adequate supply of electricity.

A prince of the community, Ahmed Uba said: “We give God the glory. Most youths that are presently jobless will now be gainfully employed as welders, barbers and other small and medium businesses will now begin to thrive.”

Deputy Managing Director of AK-AY Elektrik, the contractor handling the project, Dr. Mohammed Gumi who thanked NDPHC for the confidence reposed in them gave the assurance that the project would be completely ready for commissioning within the next few weeks when connection to the national grid through the line-in, line-out will be completed.

The transmission substation has the capacity to deliver and meet 240MW of load demand.

It will also help to provide backfeed to FCT whenever necessary since FCT is being served from Shiroro and Geregu Power Stations.
The transmission substation is one out of the National Integrated Power Project (NIPP) aimed at improving transmission of electricity nationwide. 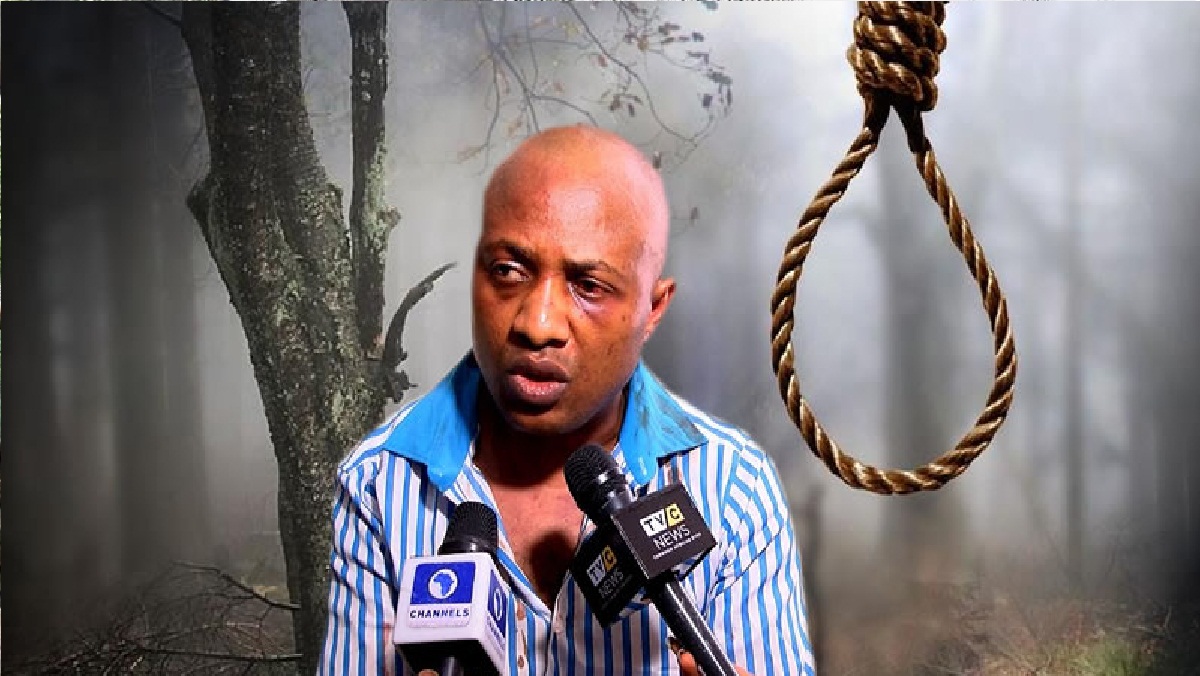 Evans The Billionaire Kidnapper, Finally Sentenced To Death By Hanging 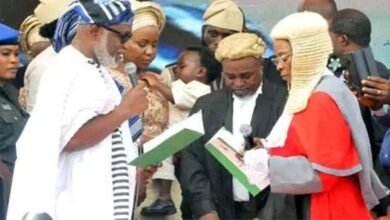 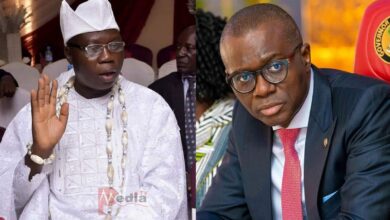 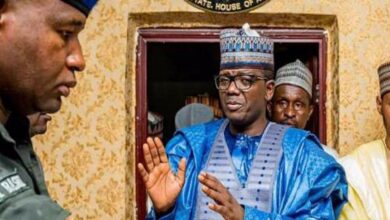