Pensioners under the auspices of Aggrieved Pensioners in Benue state have held peaceful march to protest 34 and 74 months of arrears of pension and gratuity owed them at the state and local government levels respectively.

The aggrieved pensioners who took off from Ken Ville Park, High Level area of Makurdi, went round the city center chanting solidarity songs while bearing placards with inscriptions such as “All We Are Saying, Give Us Our Pension And Gratuity Mr Governor,” “Mr Governor, Defender of Benue Valley Please Defend Us Pensioners Too Otherwise We Die Finish,” “Mr Governor, Pay Us Our Pension And Gratuities. We Too Need Money To Eat,” among others.

Chairman of the group, Mr. Akosu Ugba, who led members round the town, told journalists that they are holding a peace protest to demand their pay and to also let the whole world know what they are going through.

“We have gathered to tell the whole world what is happening to us. We want to let the world know that we are hungry, that we have been maltreated.”

Describing their non-payment as inhuman, Ugba said “what is happening to us is inhumanity to humanity. We have not been paid for 34 months and 74 months at state and local government respectively.

The Chairman who stated that Benue pensioners are dying silently following the inhuman treatment and the attendant psychological trauma noted that over 500 members have died so far.

“We had gone to the government house when we protested earlier but the speaker, Titus Uba, told us then that the bailout that was released by the federal government does not cover pensions. We spent seven days and seven nights after which thugs were sent to chase us away.”

He, therefore, called on the state government to pay their entitlements of 34 months and 74 months arrears at the state and local government respectively saying:

“Now that the Paris Club refund has been released at the same time with the federal allocation, they should pay us six months out of the 32 and 74 months being owed to alleviate our suffering and stabilize us and thereafter pay two months consecutively until the backlog of the arrears are cleared. This is our demand.”

The Next Edition recall that state Governor Samuel Ortom had pleaded with pensioners, when they protested in 2019, to be patient with his administration as it will find ways to offset their arrears.

He has, however, domesticated the PENCOM Law to enable government pay the arrears of pension in the state. 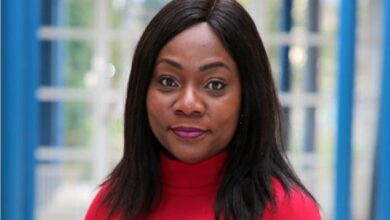 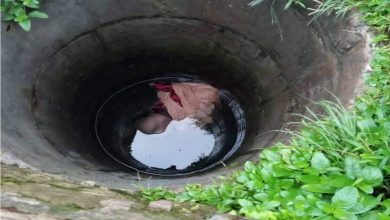 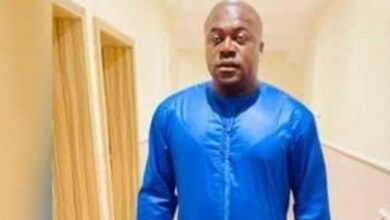