VIDEO: I can use anyone even my parents for money ritual – Nigerian Man – Globalgistng

As yet-unidentified young man has boasted that he can use his parents for money rituals without giving it a second thought.

In a viral video, the desperate young man boldly told an interviewer that if his parents had maximized their youthful age, they would have thrived to make life easier for him as their child.

When questioned on his intentions, he added that even if his mother begs for mercy while he’s about to carry out the act, he won’t stop as her plea would only hasten his decision.

The young man when asked if he can use his father for money rituals also, said using his dad is the easiest for him as he doesn’t care about him.

Unrepentant of his intentions, the young man when asked if he would go ahead with the ritual if he’s told he has only 3 months to enjoy the money, said he is okay with such arrangement.

Watch the disturbing video below as shared on lindaikejiblogofficial: 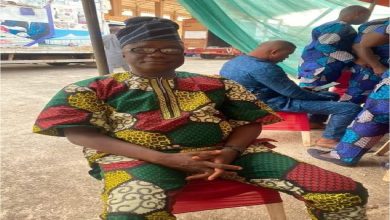 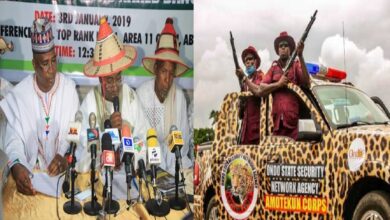 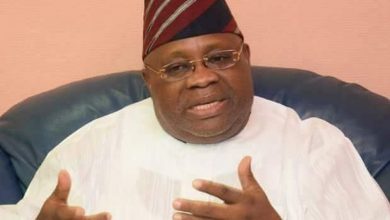