More protests hit the Lagos – Ota – Abeokuta Expressway on Wednesday as the Ogun State Chapter of the Nigerian Labour Congress (NLC) gave the federal and state governments a 21-day ultimatum to fix the deplorable highway.

The State Chairman of NLC, Emmanuel Bankole, led members of the union and residents of Ota, under the aegis of Ota Progressive Youth Initiative, in protest against the poor state of the road, which has become a death trap to motorists and commuters.

Our correspondent in Abeokuta reports that this is the second time in the last month that residents would be protesting the deplorable state of the highway.

In another round of demonstration on Wednesday, the protesters, in their hundreds, were armed with placards with different inscriptions, some of which read: “Repair our road with immediate effect or face the wrath of the masses” and “400 percent hike in transport fare due to bad road”, “Our roads are death traps”, “Fix our roads, No good roads, No payment of tax”, “Our taxes are meant for fixing road, so what happens” and “Industries in Ota are relocating and closing down due to bad roads”, among others.

They shut down the road from the Joju bus stop, leaving scores of motorists stranded, for hours.

Speaking on behalf of the protesters, the state Chairman of NLC threatened to shut down the state in a mass protest if the government failed to fix the road in the next 21 days.

He lamented that despite the recent visit of Governor Dapo Abiodun and the Minister of Works and Housing, Babatunde Fashola, to assess the condition of the road, nothing had been done.

Bankole said: “A few weeks back, the Governor and Minister were here, telling us that they will commence the reconstruction of the road.

“We are surprised that since when they came, not even a single tipper of gravel has been put on the road.

“This implies that they can’t do anything, they are just fooling us, they don’t have any plan for us.

“At this juncture, we need to withdraw our destiny from them.

“Hence, we will give them 21 days ultimatum to start working on it or we will shut down the whole of Ogun State while everyone sits at home since they are not ready for us,” he said.

Civil Servant Get Salaries For Doing Nothing- Babagana Zulum 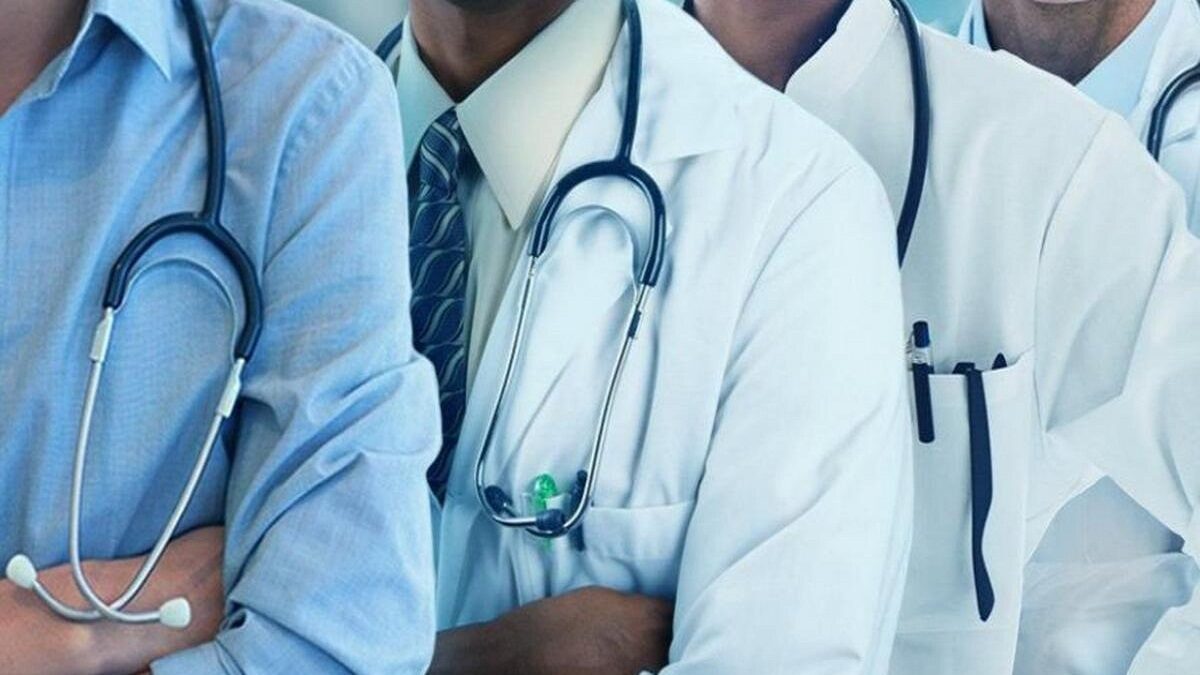 Femi Kuti: “I Used To Smoke Before I Chose To Live Smoke Free” 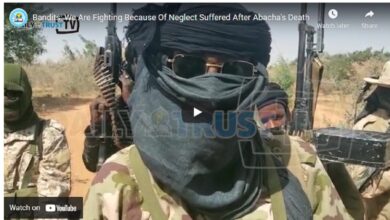