Former National Chairman of the ruling All Progressives Congress (APC), Adams Oshiomhole, has said the participation of youths in politics should not be about their age but about the values and character they can bring into the game.

Oshiomhole spoke on Monday at the presentation of a book, titled: Politics that Works: What Schools and Seminars Won’t Teach You About Winning Elections.

The book is co-authored by the Special Adviser to the President on Political Matters, Senator Babafemi Ojudu and Alex Adekunle James.

Oshiomhole, who was a panelist at the event, noted that what defines the character of government is the character of those in it. The former Edo State governor said emphasis should be on values and not on age.

He stressed that “it is very dangerous to reduce governance to age”.

Oshiomhole said most governors that had misbehaved after the return of democracy in 1999 fell within the age bracket of those classified as youths.

The erstwhile labour leader noted that there is no correlation between age and values displayed by youths who find themselves in executive positions. “The young people have a right to be active and participate in politics. So, it is about what we need to do to re-orientate our people,” he said. 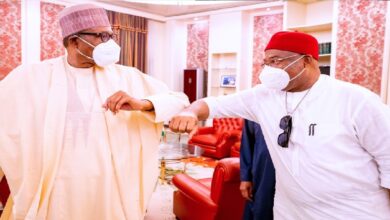 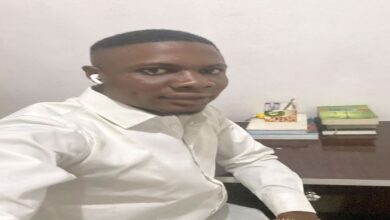 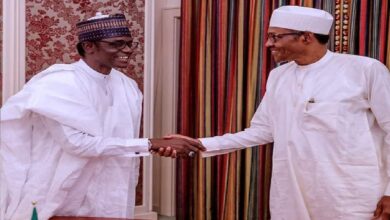