The federal government has disclosed that the N6.258 trillion budget deficit in the proposed 2022 Appropriation Bill will be financed through local and external loans.

The Minister of Finance, Budget and National Planning, Mrs. Zainab Ahmed, who made this known on Wednesday in a chat with newsmen at the end of the weekly virtual Federal Executive Council (FEC) meeting, presided over by President Muhammadu Buhari at the State House, Abuja also disclosed that FEC approved the proposed 2022 Budget of N16.39 trillion.

On why the country needs to borrow despite outcry from different quarters, Mrs. Ahmed said the target to deliver many of the administration’s legacy projects would not be achievable without taking credit facilities, noting that the generated revenues are barely enough to meet recurrent expenditures.

The minister also noted that though concerns are being raised over the frequent borrowings by the administration, she allayed fears that the situation might be spinning out of control already, noting that Nigeria’s borrowings are still within healthy and sustainable limits.

She said: “If we just depend on the revenues that we get, even though our revenues have increased, the operational expenditure of government, including salaries and other overheads, is barely covered or swallowed up by the revenue.

“So, we need to borrow to be able to build these projects that will ensure that we’re able to develop on a sustainable basis.

“Nigeria’s borrowing has been of great concern and has elicited a lot of discussions, but if you look at the total size of the borrowing, it is still within healthy and sustainable limits. As at July 2021, the total borrowing is 23% of GDP.” 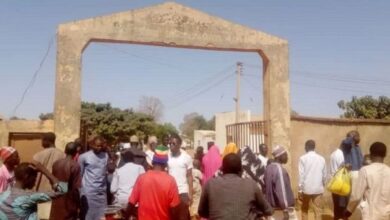 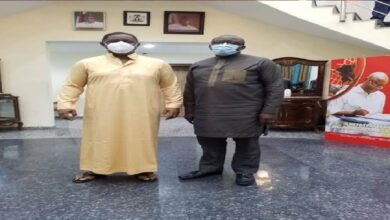