A three-term House of Representative member representing Nnewi North and South Federal Constituency, Chris Azubogu, was on Thursday kidnapped and his driver killed by gunmen at Nnewi Anambra State.

Nigerian Tribune gathered that Azubogu, a former PDP gubernatorial candidate, defected to the All Progressive Congress (APC) on Wednesday, in Abuja.

In a similar situation, some gunmen invaded the Ajali Police station in Orumba North Local Government Area of Anambra State and set the building and branded campaign vehicles ablaze.

While some policemen were reportedly killed, the number of casualties recorded during the attack were not clear as at the time of filing this report.

The gunmen were said to have stormed a funeral ceremony at Ukpo Nnewi South Local Government Area, where they collected arms from security operatives at the occasion and headed to Nnewi town where they kidnapped the lawmaker.

Nigerian Tribune gathered that gubernatorial candidates in the coming November governorship election in the state have gone into hiding following the development.

Nigerian Tribune further observed that banners, campaign billboards and other communication collaterals were being pulled down.

The Police Public Relations Officer, DSP Tochukwu Ikenga, could not be reached on phone to confirm the incident.

Meanwhile, there was a heavy police presence in the state on Thursday evening as the Police Special Squad Commando, with over thirty Armoured Personnel Carriers (APC) taking over major security flashpoints at the River Niger bridgehead, Upper Iweka, Nkpor, Abagana, Amawbia bye pass to the Enugu-Onitsha expressway as well as Oba junction along Onitsha-Owerri expressway.

Also, officers and men of the Nigeria Security and Civil Defence Corps NSCDC have been deployed to their respective duty posts.

According to a release by the Public Relations Officer of the NSCDC Command, Mr Okadigbo Damian, the state commandant, Mr Everestus Chimezie Obiayo, had ordered the Head of Operations, Department of Intelligence and Investigations Department and Rapid Response Squad to coordinate security deployments and ensure that officers operated within the dictates of the law.

He noted that the essence was to ensure public order and avert further occurrences.

Unidentified gunmen, Thursday, at about 3:15 pm attacked the convoy of Honourable Chris Azubogu, the member representing Nnewi North/Nnewi South and Ekwusigo Federal Constituency, killing one of his drivers.

Vanguard gathered from an eye witness that the gunmen were driving in two Sienna vehicles and one Lexus jeep.

Hon. Azubogu was attacked on Nnewi–Nnobi Road on his way back to Nnewi from Awka after his formal declaration for the All Progressives Congress, APC, according to Vanguard source.

On the attack of Hon. Azubogu, the driver of one of the vehicles with registration number, Abuja ABC 307 CM was said to have been shot dead instantly, while the black car in which Hon Azubogu, was supposedly driven had several gunshots.

The gunmen were also said to have collected guns from security men at Roban Stores situated along Nnewi –Nnobi road after attacking the lawmaker’s convoy and zoomed off.

As at the time of filing this report, the blue Toyota car with Abuja number and the black jeep with bullet holes were still at the scene of the incident while the dead driver’s body had not been removed.

Newspapers, documents bearing ‘Mr Project’, Azubogu’s pet name, were among other documents which littered the road.

The Police Public Relations Officer, PPRO, Mr Ikenga Tochukwu, a DSP, was not disposed to pick his call when contacted on the phone to comment on the two incidents.

SPACEX: Elon Musk Is Now The Richest Man In The World 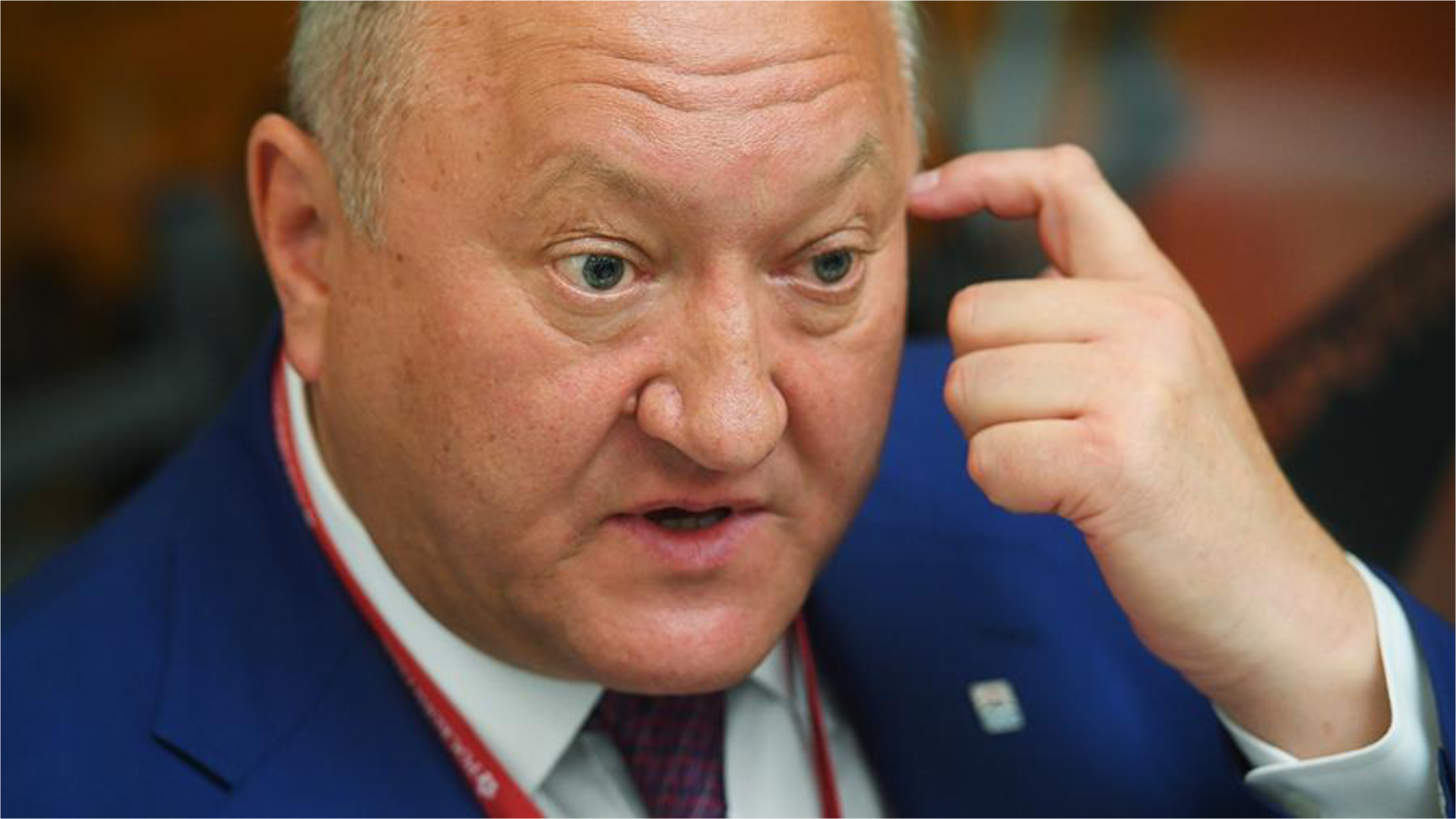