DMW record label owner and singer, David Davido Adeleke, popularly known as Davido, has claimed he had to leave Nigeria, over his involvement in the #EndSARS protests of October 2020.

Davido disclosed this while speaking with Trevor Noah on The Daily Show.

According to him, one of his songs ‘Fem’ became the anthem for the protests.

However, Davido insists he “did not record the song (Fem) thinking the protest was going to happen.”

He, however, admitted it was an “amazing” experience watching his voice become an “instrument” used to demand change.

Davido said: “I got into a lot of trouble. I had to actually leave the country. It was that bad.

“I was reposting everything that had to do with the campaign. It was amazing to see people come out like that.

“And I will say this: they listened to us. They heard us. They might not have changed anything but they were shook.”

Davido released Fem after a long social media break in response to his critics. 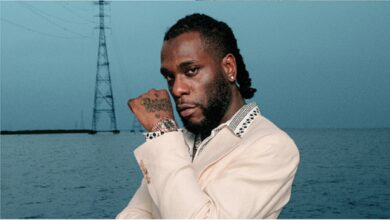 Russia resume export flights for citizens of the country 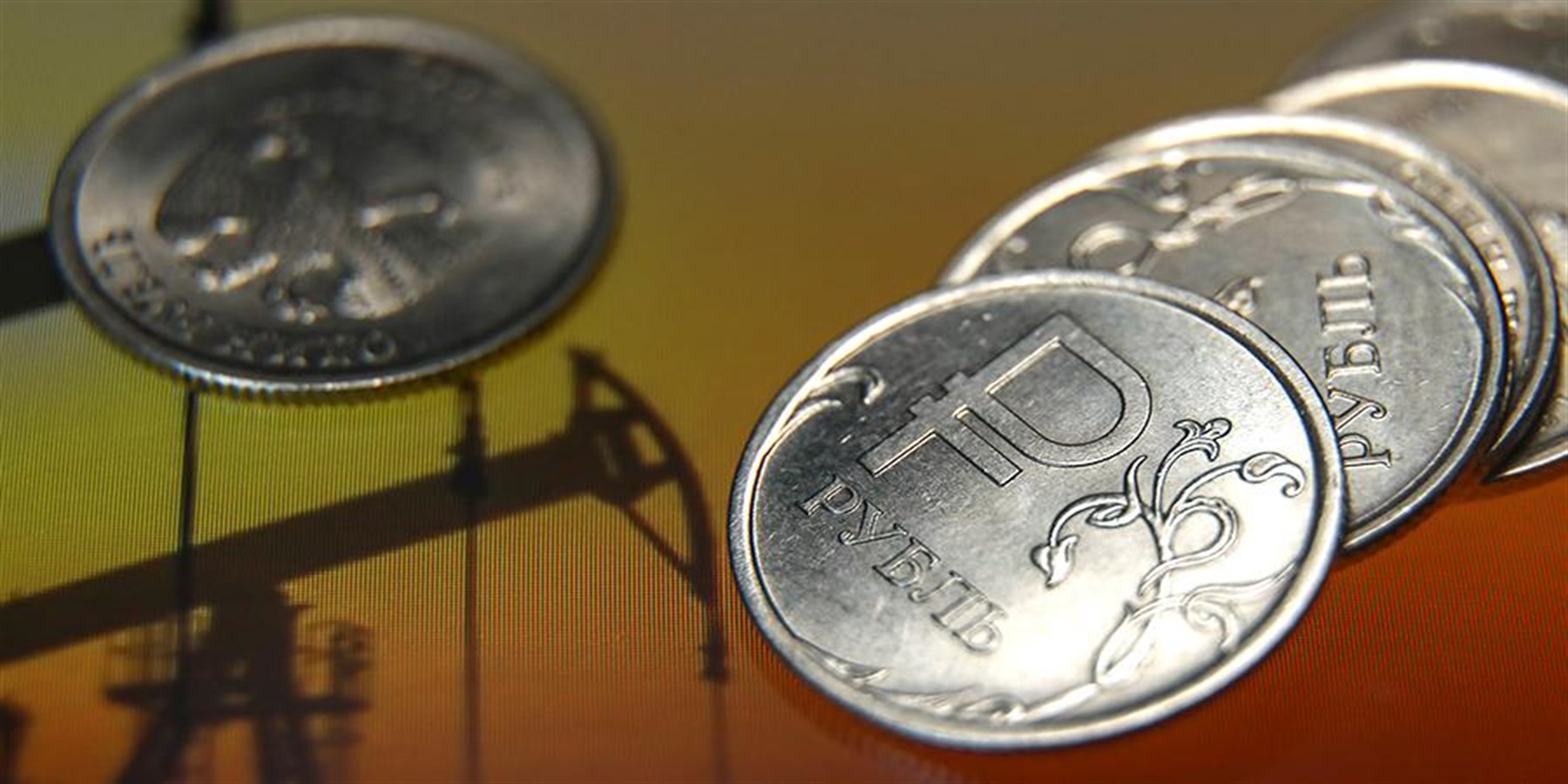