Some officials of the National Social investment programme (NSIP) in Ajaokuta Local Government Area of Kogi State were allegedly fingered for extorting money from Npower applicants.

It was gathered on Thursday that some NSIP officials have been collecting N1,000 each from over 500 applicants saying” it was money for attestation which will determine the compulsory physical verification exercise for all the NPOWER applicants.”

Globalgistng reported that the purported attestation letter was allegedly signed and stamped by the Desk officer of NSIP in Ajaokuta Local Government, Shaibu Ovosi Yakubu.

Some applicants in the report said “they collected N1000 from us all in the name of attestation for our NPOWER physical verification.

We called some of our people in other Local Government areas and states, they told us that is free. We don’t know why this place is different” .

“We have no choice but to pay the #1,000 because without crossing this bridge, we can’t participate in this NPOWER exercise”.

His words “It is totally wrong. It is a clear violation to what the NPOWER stand for. Whoever collect money from Npower applicants is not under the guideline of NPOWER program.

The Abuja Office didn’t instruct anybody to collect money from applicants. It is free.”

“After my communication with the Kogi State NYSC director, only six local governments are ready for NPOWER physical verification which includes: Lokoja, Ibaji, Igalamela, Kogi and one other Local Government Area.

The State Focal person, however, vowed to carry out an investigation into the allegation assuring that anybody found wanting will face the full wrath of the law. 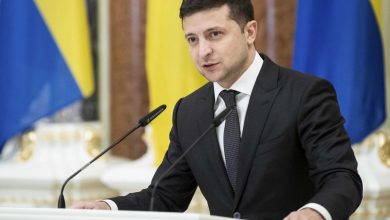