Justice Ladiran Akintola of Oyo State High Court has declared the raid conducted by the Department of State Service (DSS) on the residence of Sunday Adeyemo populary known as Sunday Igboho in Ibadan as illegal.

The court ordered DSS to pay N20 billion to Sunday Igboho as damages.

The court also dismissed an application filed by the Attorney General of the Federation, Abubakar Malami, challenging its jurisdiction to hear allegations against Nigerian government agencies.

The court was expected to deliver judgement or ruling on the N500 billion fundamental human rights case instituted by the Yoruba Nation activist, Sunday Igboho against the Nigerian Government and Department of State Services (DSS).

Igboho through his lawyer, Yomi Alliyu, filed a suit challenging the invasion of his house in Ibadan on July 1 by operatives of the DSS, also known as the State Security Service (SSS) or secret police.

Igboho is, among others, seeking an order of the court to declare the invasion of his residence by DSS operatives as illegal and an infringement on his fundamental human rights.

The three respondents are the Attorney-General of the Federation and Minister of Justice, Abubakar Malami (SAN), as the first respondent, SSS as the second respondent and Director of SSS in Oyo State as the third respondent.

Counsel for the AGF, Abubakar Abdullahi had filed an application challenging the ability of a state High Court to hear the activities of Nigerian government agencies.

But citing several judgements by the Supreme and Appeal courts in respect of the ability of the state high court to hear such cases, Justice Ladiran Akintola said the invasion of the house of the applicant violated his fundamental human rights as stipulated in the Constitution of the Federal Republic of Nigeria, 1999 as amended.

“Unfortunately, this court is not a Father Christmas and cannot award the sum of N500 billion as requested by the applicant but the court retrained the respondent from arresting or harassing the applicant. He has right to his free movement as contained in section 35.1 (a)(b) of the 1999 constitution as amended.” 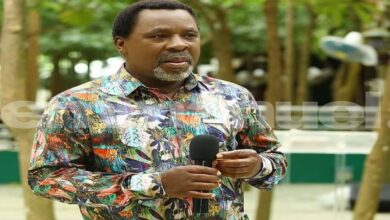 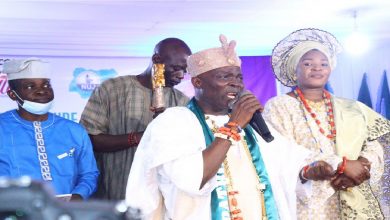 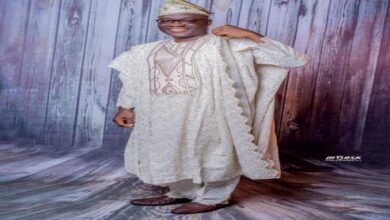