The Minister of Labour and Productivity, Chris Ngige, has said the rising rate of unemployment portends danger for the country.

He attributed this on Tuesday and lack of education to the problems bedevilling the country, warning that if not tackled the country might be “completely wiped out.”

The minister said this at the inaugural partnership economy summit organised by the Ministry of Special Duties and Intergovernmental Affairs in Abuja.

The summit was tagged, ‘Translating Sustainable Development Goals to local businesses in Nigeria.’

“We are facing a problem that is cyclic, one begat the other. It is left for you and me the elite to decide to save ourselves, save our children and save our country.

“If we keep on with these symptoms; buy ammunition, bomb these people, bomb kidnappers, bomb Boko Haram, you will be wasting resources.

“If you had prevented it, it would cost you less. We must give education to these people at the grassroots.

“Those who can’t get an education, we must provide them jobs so that they can fend for themselves. They can put a roof over their heads.”

Harping on the need to provide quality education to people at the grassroots, he said the inability to provide such was responsible for why the people were lured to partake in separatist agitations, terrorism among others.

“If we don’t tackle them, we will continue like this until this country might be wiped out completely; we don’t pray for that. We must give education to the people at the grassroots.”

Vice President Yemi Osinbajo, who was represented by the Minister of Trade and Investment, Adeniyi Adebayo, described Micro, Small and Medium Enterprises as the backbone of Nigeria’s economy. 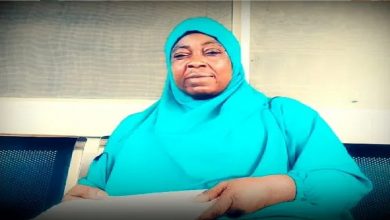 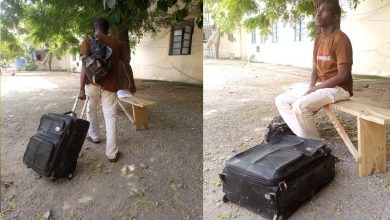