Liverpool forward Mohammed Salah joined the premier league elite club 100 after his first half strike against Leeds United at Elland Road on Sunday.

Mohamed Salah has become the 30th player to reach 100 goals in the Premier League after opening the scoring in Liverpool’s clash with Leeds United.

The Egyptian joins a club which is currently led by Alan Shearer when turning in Trent Alexander-Arnold’s low cross from close range at Elland Road.

Salah’s 100th goal came in his 162nd appearance in the Premier League, with only Shearer, Harry Kane, Sergio Aguero and Thierry Henry reaching the milestone quicker than the Liverpool man.

The 29-year-old scored his first Premier League goal for Chelsea, in a London derby win over Arsenal. He netted only one other goal for the Blues before heading to Italy for spells with Fiorentina and Roma.

Liverpool lured him back to England in 2017, and he took his career to new heights at Anfield.

He helped the Reds win the title in the 2019-20 season and despite the club disappointing in their defence Salah continued to impress and he became the first Liverpool player to score 20 goals in three different Premier League campaigns.

Didier Drogba is the only other African to hit 100 Premier League goals, and the Ivorian’s record of 104 will be in Salah’s sights. 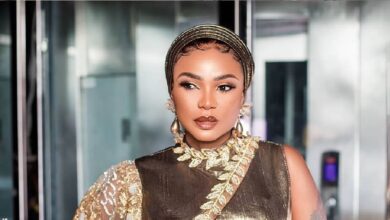 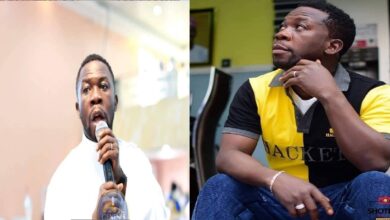 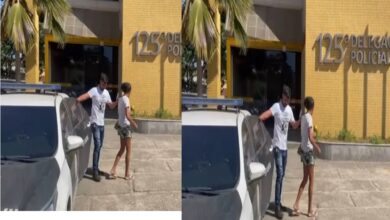