The Economic Confidential has released its fifth Annual States Viability Index ( ASVI) which shows that eight (cool States are insolvent as their Internally Generated Revenues (IGR) in 2020 were far below 10% of their receipts from the Federation Account Allocations (FAA) in the same year.

The index carefully and painstakingly computed proved that without the monthly disbursement from the Federation Account Allocation Committee (FAAC), many states remain unviable, and cannot survive without the federally collected revenue, mostly from the oil sector.

The IGR are generated by states through Pay-As-You-Earn Tax (PAYE), Direct Assessment, Road Taxes and revenues from Ministries, Departments and Agencies (MDA)s.

The IGR of the 36 states of the federation totalled N1.3 trillion in 2020 was the same figure in 2019. The report by the Economic Confidential, an intelligence magazine further indicates that the IGR of Lagos State of N418bn is higher than that of 22 other States put together whose Internally Generated Revenues are extremely low, and poor compared to their allocations from the Federation Account.

Meanwhile, the Federal Capital Territory (FCT) Abuja which is not a state, but the nation’s capital generated N92bn IGR against N30bn from the Federation Account in the same period.

The total internally generated revenues of the six most viable states in 2020 at N695bn as computed by the Economic Confidential was more than the entire IGR collected by the remaining 30 states put together which was less than N600bn.

The ten states with impressive IGR generated N796bn in total, while the remaining 26 states excluding FCT merely generated a total of N418bn in 2020.

The report provides an amazing discovery. While some states have improved their IGR compared to previous years, others performed poorly. In 2020 eight states generated less than 10% IGR compared to seven states in 2019. Borno State narrowly escaped as it generated N11.57bn IGR compared to FAA of N115bn representing 10% more in 2020 which was more than 3% over its 7% last year.

The poor states with lower IGR may not stay afloat outside the monthly allocations from the Federation Account due to lack of initiatives for revenue generation drive coupled with arm-chair governance. Some of the states cannot attract investors due to socio-political and economic crises including insurgency, kidnapping, armed banditry, and herdsmen-farmers clashes.

The Economic Confidential ASVI further showed that only four states in the entire Northern region have IGR above 20% in comparison to their respective allocations from the Federation Account. They are Kaduna, Kwara, Zamfara and Plateau States in that order.

Meanwhile, ten states in the South recorded over 20% IGR in 2020. They are Lagos, Rivers, Ogun, Oyo, Anambra, Edo, Enugu, Ondo, Delta and Osun States. Bayelsa is the only state in the South with the poorest Internally Generated Revenue of less than 10% compared to its FAA in 2020.

The other poorest IGR states are Jigawa and Katsina in North-West; Benue and Niger in the North-Central and Adamawa, Taraba and Yobe in the North-East.

Meanwhile, the IGR of the respective states can improve through aggressive diversification of the economy to productive sectors rather than relying on the monthly Federation Account revenues that largely come from the oil sector. 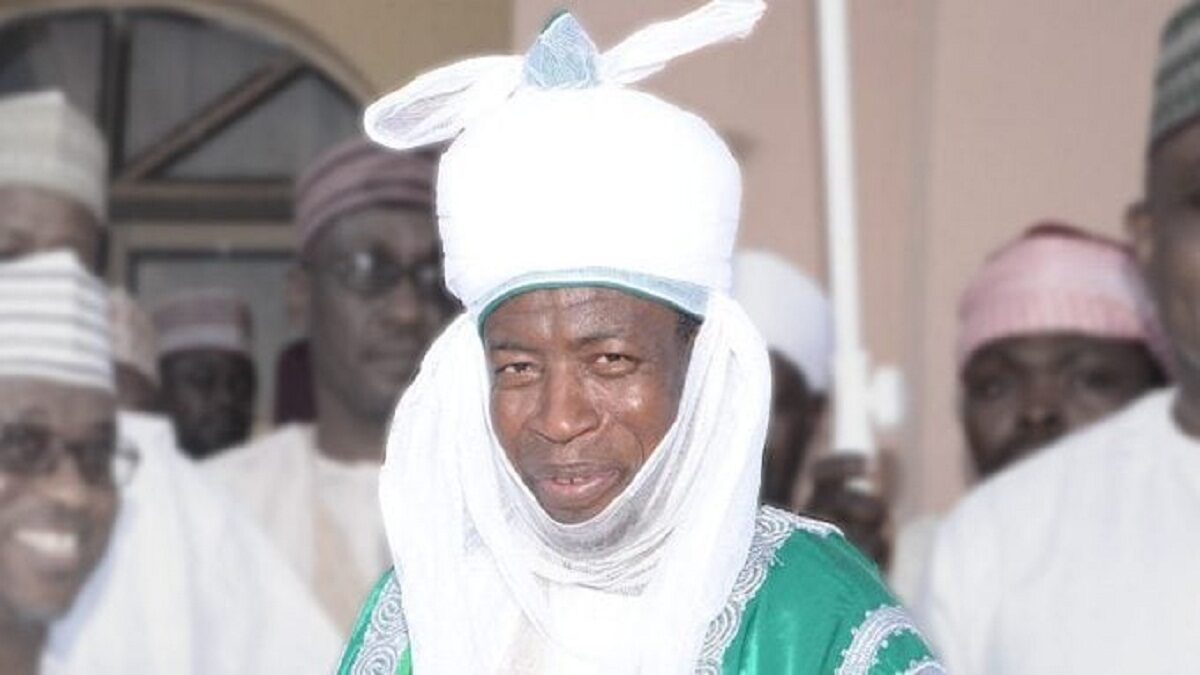