Cristiano Ronaldo’s Manchester United jersey has become the biggest selling ever in a 24-hours period on the online shop run by Fanatics.

This is just in a matter of hours after the No.7 shirt went on sale and Manchester United have had the biggest day of online sales ever on a single sports merchandise site outside of North America.

Following Ronaldo’s return to Old Trafford, there was one question mark over the shirt number the forward would wear.

Before his return, the shirt was occupied by Uruguayan international, Edinson Cavani and it was unclear if the South American would be willing to give it up or if the league management would provide special dispensation for Manchester United to switch numbers.

The Premier League, however, granted United’s special request and Ronaldo was granted his wish.

The club has since heavily promoted the no.7 shirt with fans queuing outside Old Trafford to get their hands on a shirt with Ronaldo’s name on the back. 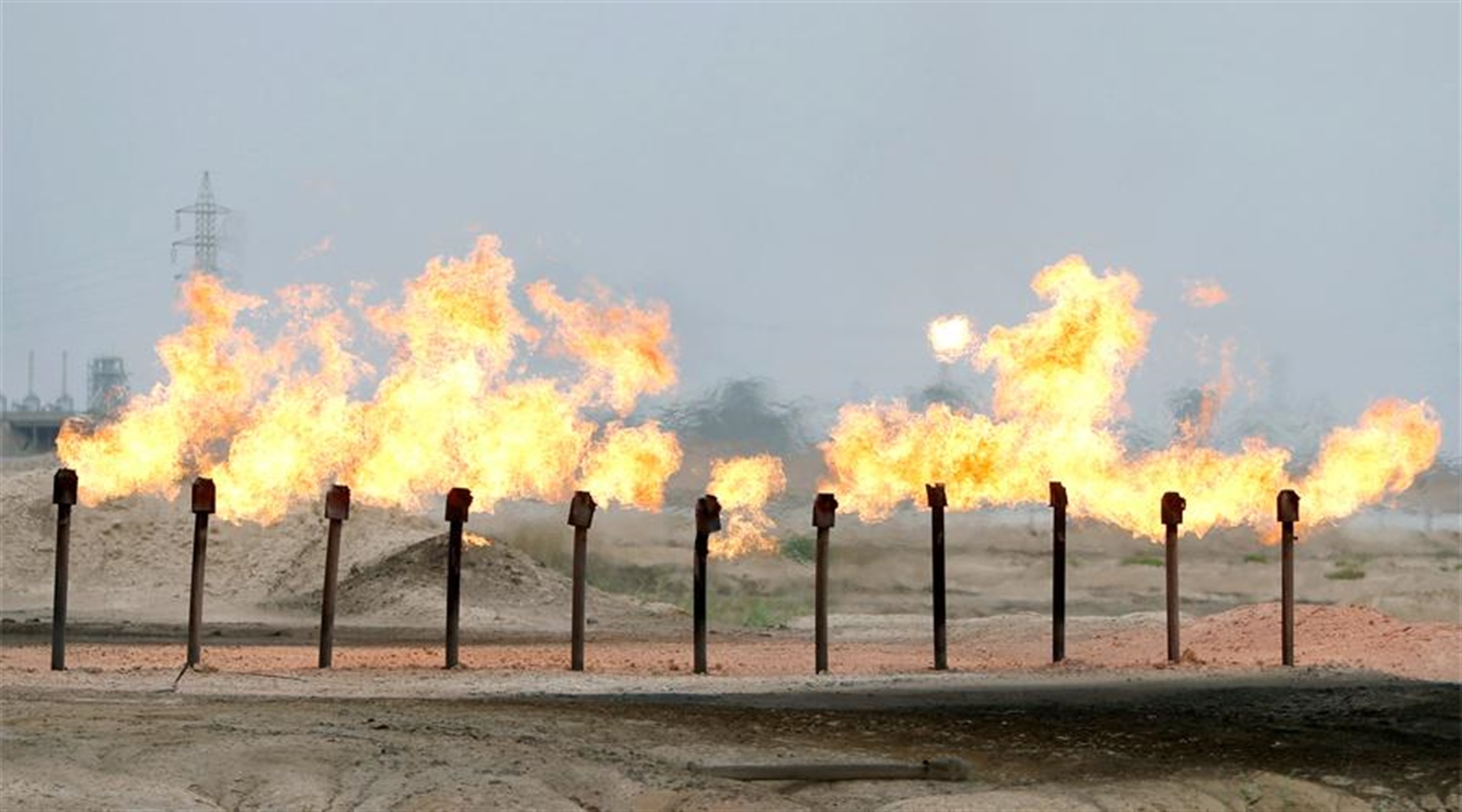