President Muhammadu Buhari has said that with the United States’ pullout from Afghanistan and the subsequent takeover of power by the Taliban, Africa has automatically become the new frontline of terror and global militancy.

For Africa to defeat the growing terrorism on its soil, the president argued, it would require more than US military aid but the entire world coming together for its sake.

Buhari stated this in an article published in the Financial Times of London on Sunday.

According to him, the outbreak of COVID-19 pandemic had provided some form of oxygen for insurgents to sustain their hostilities globally, reiterating that, “Africa’s fight against terror is the world’s fight.”

In the article, he expressed optimism that Africa would defeat the terrorist, “one highway, one rail link — and one job — at a time.”

He wrote, “Though some believe the war on terror winds down with the US departure from Afghanistan, the threat it was supposed to address burns fiercely on my continent. Africa is the new frontline of global militancy. Yet, few expect the outlay expended here to be as great as in Afghanistan. The fight against terrorism begun under the George W. Bush administration was never truly global.

“Despite rising attacks across Africa in the past decade, international assistance has not followed in step. Mozambique is merely the latest African state in danger from terrorism.”

“The Sahel remains vulnerable to Boko Haram, 20 years after its formation, and other radical groups. Somalia is in its second decade fighting the equally extreme al-Shabaab. Many African nations are submerged under the weight of insurgency,” he added.

He pointed out that Somalia was in its second decade fighting the Al-Shabaab, just as many African nations have been submerged under the weight of insurgency.

“As Africans, we face our day of reckoning just as some sense the west is losing its will for the fight. It is true that some of our western allies are bruised by their Middle Eastern and Afghan experiences.

“Others face domestic pressures after the pandemic. Africa was not then, and even less now, their priority,” Buhari noted.

However, he said the threat could not be ignored, saying the COVID-19 had been like oxygen for terrorism, allowing it to gain in strength while the world was preoccupied.

While calling for global action, he warned that sooner or later, the reverberations would be felt beyond Africa. 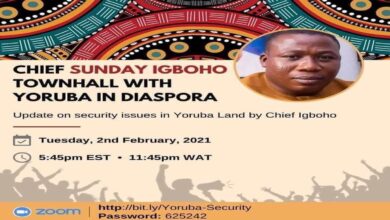 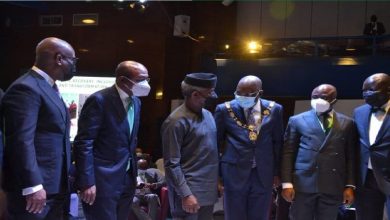 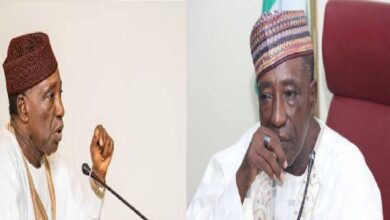