World football governing body FIFA has described legendary Nigerian midfielder Austin Okocha as one of the most electrifying players in football history.

FIFA stated this while celebrating Okocha who turned 48 years on Saturday.

“Jay-Jay Okocha: so good they named him twice,” FIFA wrote on Twitter.

“Happy birthday to Africa’s equivalent of @10Ronaldinho and one of the most electrifying players in football history.”

Okocha was a member of the Super Eagles squad that won the 1994 AFCON in Tunisia and also featured at the World Cup that same year.

He played a key role as Nigeria’s Dream Team won gold in the football event at the 1996 Atlanta Olympic games.

In 1998 he became Africa’s most expensive player when PSG signed him from Fenerbahce for £14m.

After departing PSG in 2002, he joined Bolton Wanderers and led them to the final of the 2004 League Cup, where they lost 2-1 to Middlesbrough. 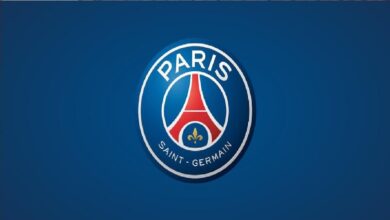 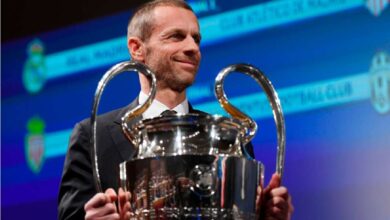 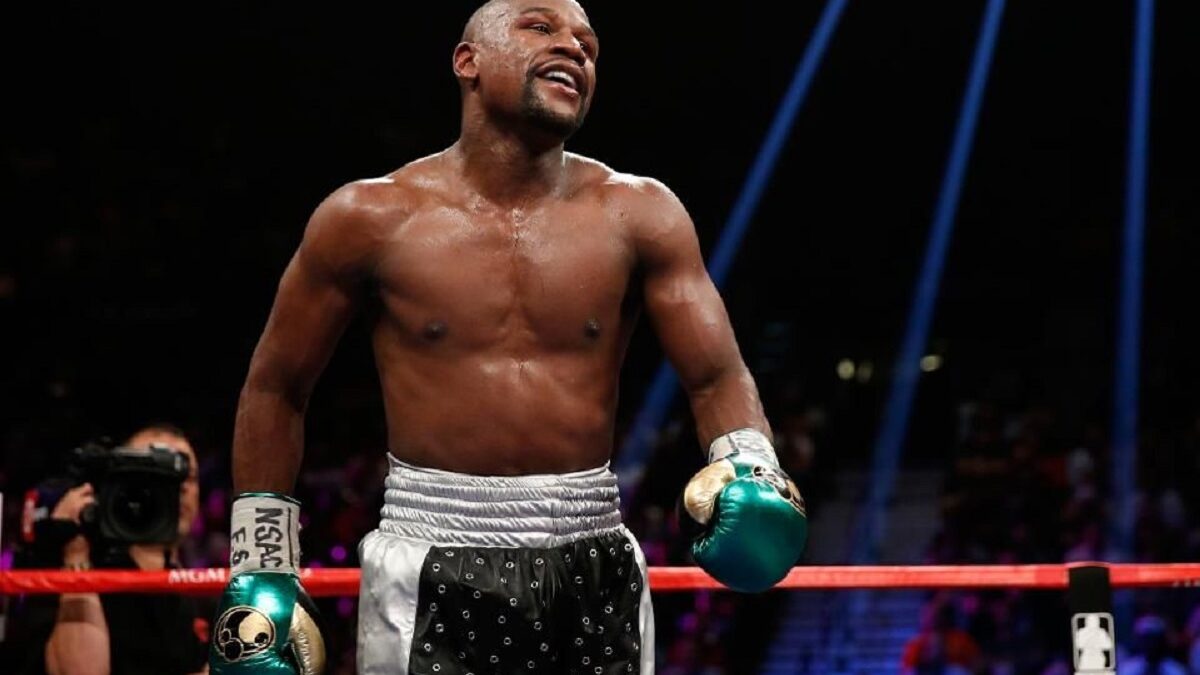 Floyd Mayweather’s next opponent has finally revealed, in what will be a big fight