Numan was sentenced on Wednesday to two-year jail term with option of N50,000 fine for using abusive language against Fintiri. He was also sentenced to six-month without option of fine for disturbance of public peace.

Globalgistng had earlier reported that a businessman, who described Governor Fintiri as ‘A thief and father of all thieves,’ was remanded in prison custody following his arraignment for defamation by the Attorney General of Adamawa State.

In ruling on the case on Wednesday, Magistrate Basani said that the court arrived at the verdict after it found the man guilty of the two charges brought against him by the prosecution.

Numan had, on the11th, 12th, 13th, 17th, 20th and 29th July 2021, written and published insulting statements in Hausa and Fulfulde languages on his Facebook page against the governor.

He described Governor Fintiri in the publication as “a thief and father of all thieves in Nigeria” who stole indomie, spaghetti and hundreds of billions of naira from state coffers.

Earlier, counsels to the complainant, A. M. Iliyasu and M.A. Adamu, had called two witnesses who testified in court and tendered confessional statements in both English and Hausa languages respectively, among other exhibits.

On his part, counsel to the defendant and now convict, R. N. Agav, pleaded with the court to temper justice with mercy, informing the court that his client was a first-time offender. 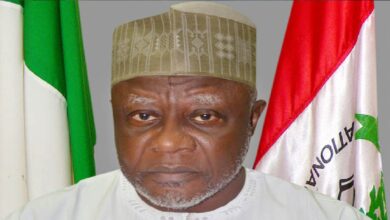 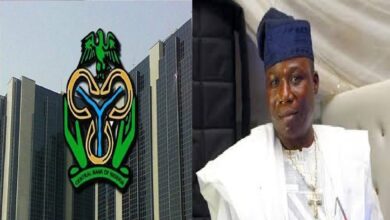 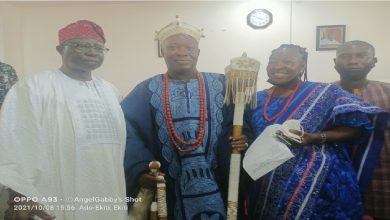 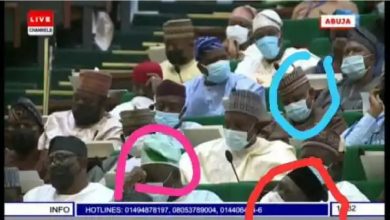