Gunmen suspected to be kidnappers have killed a man traveling with his family along the Ewu–Ayetoro Ekiti Road in Ekiti State.

The incident occurred at the weekend when the armed men attacked the travelers driving to Ewu Ekiti for a burial.

The assailants also kidnapped the wife and daughter of the deceased and demanded N50m ransom as condition for their release.

According to him, a resident of the state, Akinola Femi suspected to be an informant to the attackers has been arrested.

“We have arrested one Akinola Femi in that regard, he is currently being interrogated and investigated for further findings”, the PPRO added. 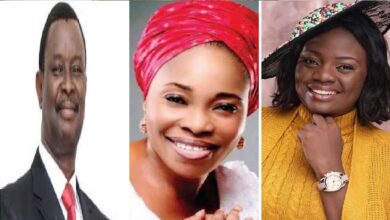 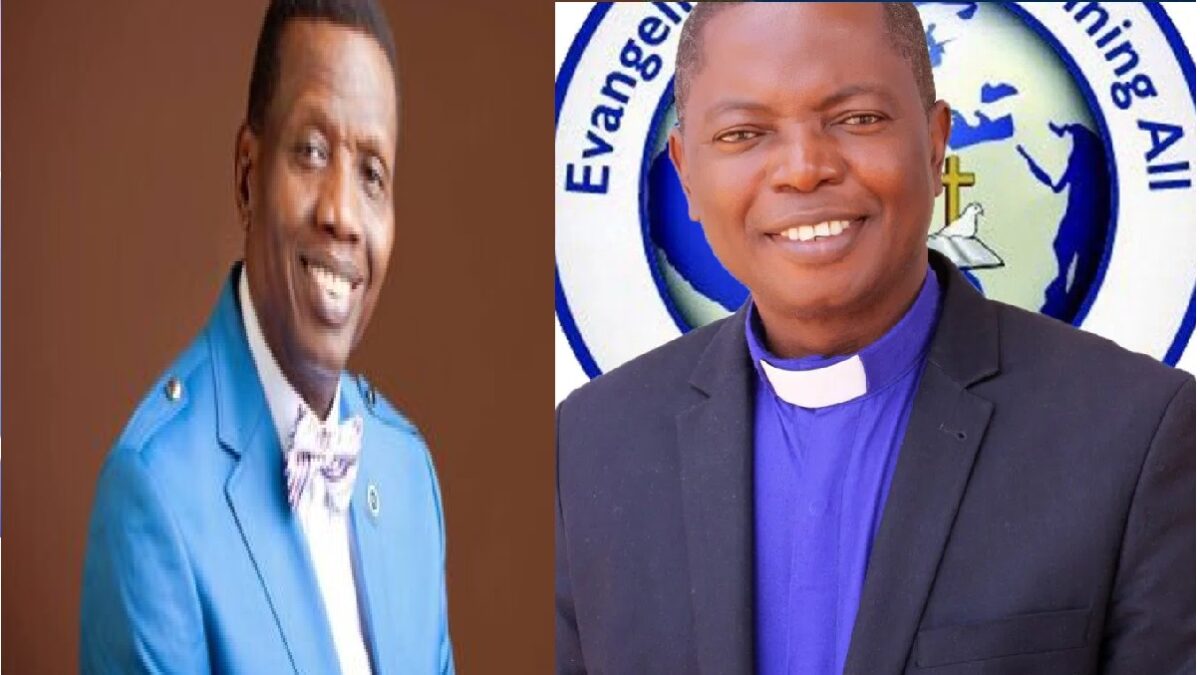 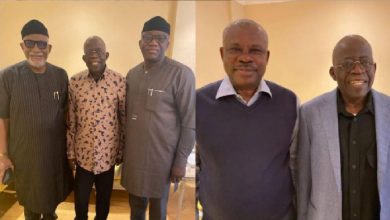