The general overseer of the Redeemed Christian Church of God (RCCG), Pastor Enoch Adeboye, has claimed that he once received a severe warning from God about pride.

According to PM News, the preacher claimed that God once threatened to wipe him out of the surface of the earth if he is ever proud.

He reportedly made the disclosure on Thursday, August 6, at the church’s ongoing 69th annual convention.

The Christian leader said the divine encounter he had has prompted him to maintain humility irrespective of his achievements.

Narrating the encounter, he said:

“I will remind you of what happened after Lekki 98′ one of the biggest programs we ever held. We came back here at night, I was out praising God for the mighty things He had done between 2:00 am and 3:00 am, I knew the spot where I was, He said son, bend down, quickly I bent down and He said draw the figure of a man in the sand, quickly I did.

“And He said stand up, I did, He said wipe out what you have drawn with your leg, I did, He said son, if you ever forget who is the one in charge, I will wipe you out and nobody will ever remember you came into the world.”

The preacher urged members of his congregation to overcome pride.

In another news, Pastor Adeboye has said the successes of individuals could be hampered by some factors.

The pastor in a post on his official Instagram handle on Sunday, August 1, listed some of the factors he believed could hamper the successes of people.

The Christian leader also advised people who are lazy to work hard, noting that God does not reward lazy people. 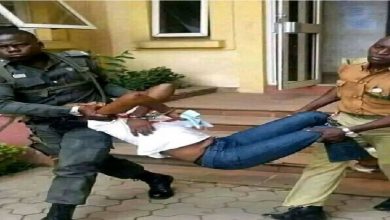 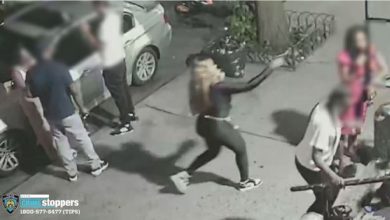 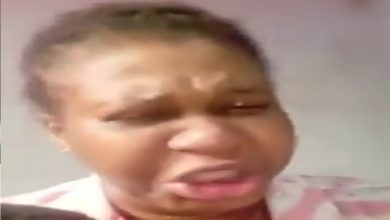