I’m not a kidnapper, I sell bauble and Horlicks – Evans – Globalgistng

Billionaire kidnapper, Chukwudimeme Onwuamadike, popularly known as Evans says he’s a dealer in bauble and Horlicks and not guilty of the two-count charge of conspiracy and kidnapping brought against him and his five co-defendants.

Led in evidence by his defense counsel, Victor Okpara, Evans on Tuesday, denied all allegations of kidnapping levelled against him by the Lagos State Government, insisting he was a legitimate businessman.

He said his nickname was not Evans and that he was coerced into admitting being a kidnapper after the police, in a bid to make him confess, extra-judicially killed four individuals in his presence.

I am a businessman and I deal in bauble and Horlicks.

My lord, my name is not Evans and I don’t have a nickname,” he said.

He said prior to being apprehended by the authorities, he had never met his five co-defendants, except for the day they were paraded as members of a kidnap syndicate by the police at Area F Police Command, Ikeja, Lagos.

According to the prosecution, Mr Dunu was kidnapped on Ilupeju Road, Lagos and the defendants allegedly collected 223,000 Euros as ransom from Mr Dunu’s family.

All the defendants during the criminal trial have maintained their innocence.

The case was adjourned until November 5 for the adoption of the final written addresses. 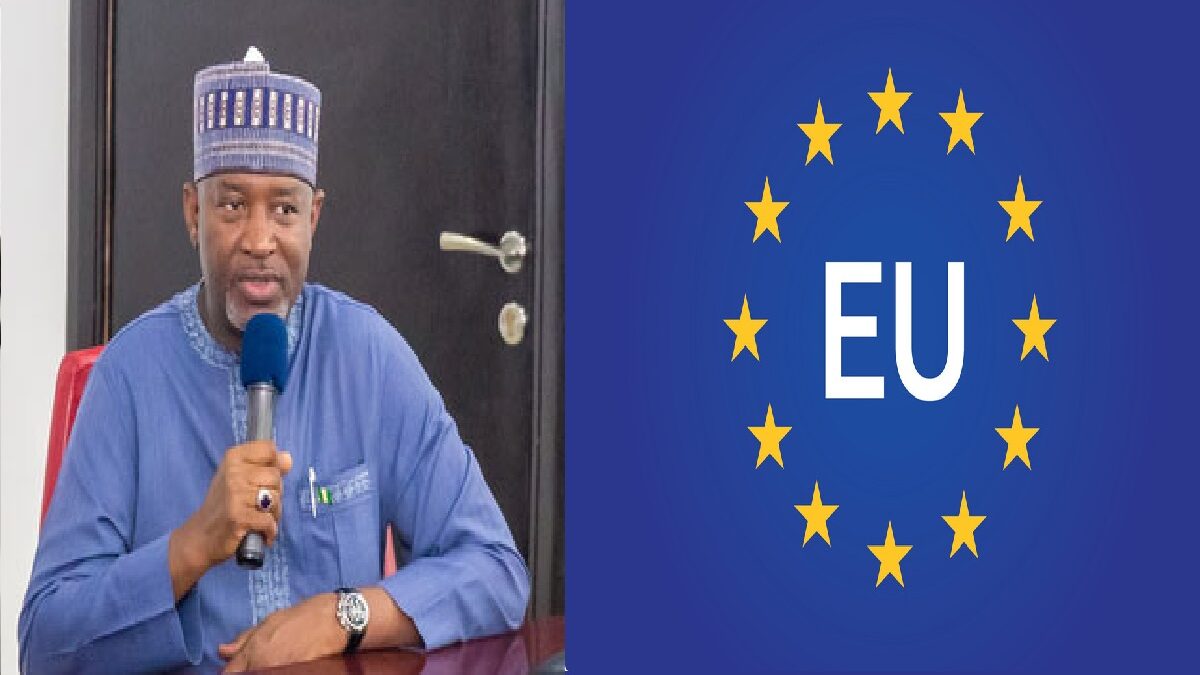 FG is planning a retaliatory travel bans on EU Countries 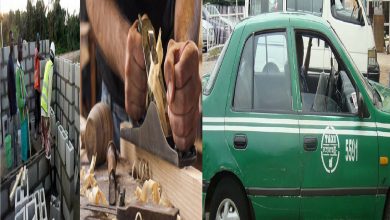