The leader Of INRI Evangelical Spiritual Church, Primate Elijah Ayodele, on Wednesday, warned the All Progressives Congress, APC, ahead of the 2023 presidential election.

Primate Ayodele revealed that the APC will lose the presidential election if the economic and security challenges faced by the country at the moment was not addressed immediately.

In a statement by his Media Office, the clergy man said Nigerians were tired with APC and that the “only way the party can redeem its image is by working on the many issues faced by the country or else, the presidential seat will be lost gallantly in 2023.”

He revealed that there will be a serious uprising against election rigging in the country in 2023, explaining that the party should seat up immediately.

Also, he warned the leaders to quickly address the legal issues facing the party if they don’t want to be cheaply sent out of their present strongholds in the country.

‘’If APC does not handle the economic and security challenges of the country well, they will lose the presidential seat in 2023. Nigeria is getting to a stage where rigging will be totally restricted by the citizens, this will be seen in the coming election in Anambra, if they don’t seat up immediately, they will lose the federal seat of power.

‘’Also, they should work on the legal aspect of the party or else, they will be cheaply sent out of their present strongholds,’’ he said.

On the coming election in Anambra, Primate Ayodele stood his ground on his word that the ruling party will not win.

‘’In Anambra, APC should forget about it, the people don’t want APC, Nigerians don’t want APC. The only thing they can do is to make Nigeria move forward or else, God’s anger will be upon the leaders of the party,” he stated. 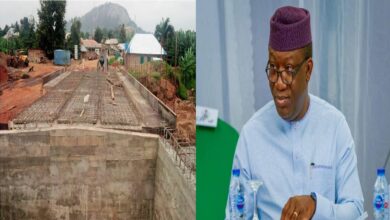 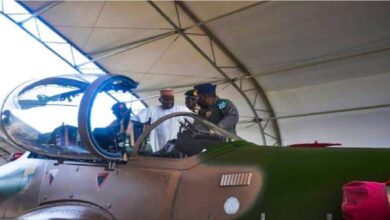