Coalition of Northern Groups (CNG) has asked Federal Government to immediately proscribe Afenifere and other cultural tribal organisations undermining peace, security and peaceful coexistence of the country as terrorists.

CNG, in a statement issued yesterday in Abuja, by its spokesperson, Abdul-Azeez Suleiman, said any individuals as Adebanjo and others associated with such groups or organisations that incite others to violations or openly support acts of terror and terrorist movements should be arrested and decisively dealt with by the authorities.

He said: “We emphatically repudiate the provocative action of remnants of those who harbour pent-up grudges against the rest of Nigeria for the failure of Awolowo’s tribalistic ambition to secure the nation’s leadership, and deem this affront…”

Why We Are Prioritizing Job Creation – Yemi Osinbajo 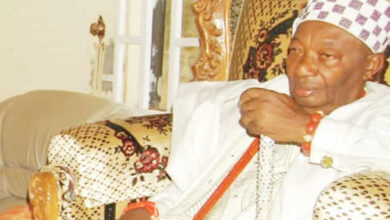 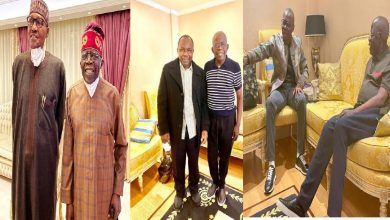 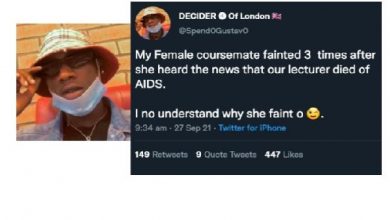 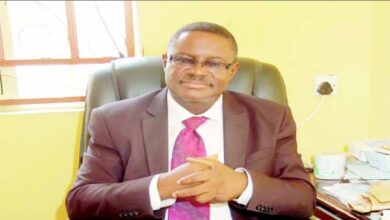