The Bill is the Creation of Local Government Bill, 2021. This is a Bill for a law to provide for the creation of new local government areas in Ekiti State and for other related matters.

These newly proposed local government areas are inchoate and shall operate for the time being as Local Council Development areas (LCDAs) until such a time as the National Assembly shall pass an act recognising them under section 8(5) of the Constitution of the Federal Republic of Nigeria 1999 (as amended).

The Creation of Local Government Bill, 2021 is the culmination of a process of consultative and inclusive engagement of various communities in the 16 local government areas of the State.

It will be recalled that on the 16th of November 2020, the Governor of Ekiti State formally inaugurated the Committee on the Creation of Local Council Development Areas in Ekiti State.

The Committee consulted extensively over a five-month period and submitted a comprehensive report that took into consideration several issues including population of each of the proposed LCDA, availability of personnel, physical structure of proposed headquarters and broadly economic viability of the proposed LCDAS.

In addition, there were several inter-ministerial meetings within the framework of a white paper committee that met to review the report and made recommendations on institutional arrangements for the effective functioning of the proposed LCDAs especially in view of the economic situation facing the country of which Ekiti State is no exception.

The State Executive Council further deliberated extensively on the proposals and resolved that the creation of the new LCDAs is in response to the agitations of the communities affected and that continuing the efficient management of state resources by the Fayemi administration will ensure that the LCDAs are appropriately funded. By the provisions of the bill, the governor shall have the power to appoint persons to administer the affairs of the LCDAs until such a time when a democratically elected authority is put in place. 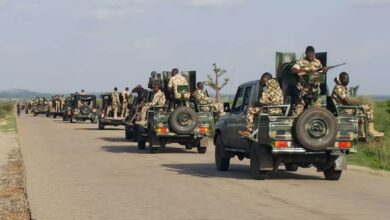 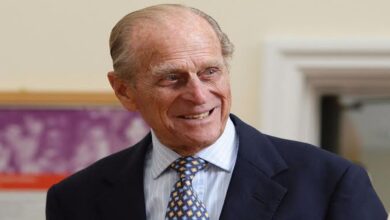