Mr. Lanre Aregbesola, a member of the People’s Democratic Party PDP in Ekiti State, promised to donate a sum of one hundred million Naira ($100 million) to support the gubernatorial ambitions of Engineer Segun Oni.

Mr. Aregbesola announced this during a speech after he was awarded the PDP Progressive Family’s Outstanding Achievement Award during its first anniversary held in Ado Ekiti.

The entrepreneur confirmed that whenever Engineer Segun Oni is ready to receive the nomination form, he will give him twenty-six million Naira (N26 million), while another seventy-four million Naira (N74 million) will be added to cover other campaign expenses.

He also vowed to provide whatever it would take to woo delegates towards voting for the former governor during the PDP primary election scheduled for January next year.

Speaking with journalists, Aregbesola said he was motivated to support Engineer Segun Oni based on his integrity and past records which he said were commendable.

He affirmed that Engineer Segun Oni remains a credible personality that could win the election for PDP urging delegates to rally around him.

Engineer Segun Oni who was vividly happy appreciated the support and urged members to begin to mobilize rigorously ahead of the next election so as to enable the party to return to power.

He said his intention to run was not out of selfishness but for the love of Ekiti. 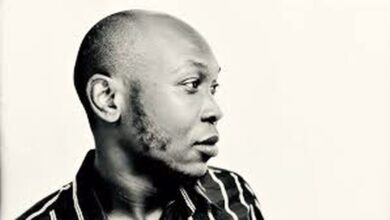 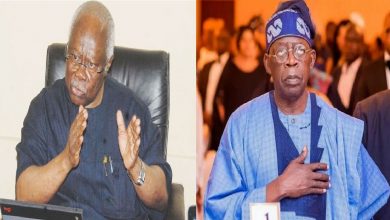 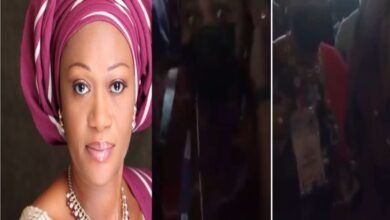