Picture Of Obi Cubana And His Elder Brothers, "I'm The Last Son" – Globalgistng

Obi Iyiegbu, popularly known as Obi Cubana has taken to his Instagram handle to show off his elder brothers while revealing that he is the last son of his parents and the second to the last child.

Obi Cubana became more popular during and after his mother’s lavish burial. This gave some the impression that he’s the first son.

He revealed that his parents gave birth to 5 children, 3 sons and 2 daughters, and he’s the 4th child and last son.

He shared photo of his brothers – the first son named Sir Nnamdi Chu Iyiegbu and the second named Ike Iyiegbu.

He captioned the photo;

“I was born the 4th child in a family of 5.
I am the last of the males; 3 guys and 2 babes!
@sir_chu_akaeze Akaeze is the 1st and @ike_cubana is the 3rd and my immediate elder bro…….
#ripodoziaku
#okpataozueora1″ 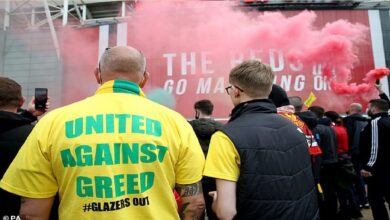 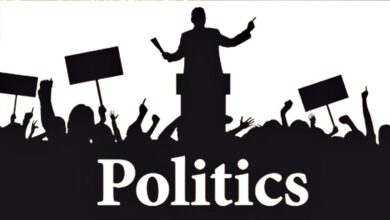 10 Principles On How To Join Politics 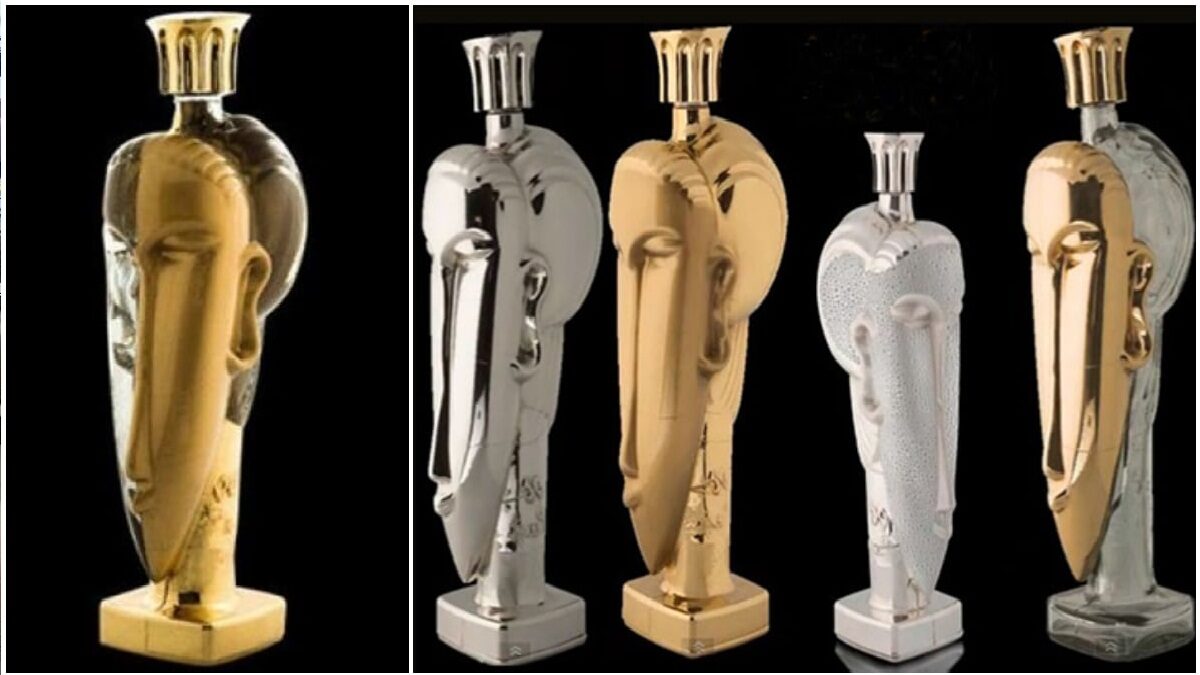