My Husband Stole My Pants, Used Them For An Evil Purpose – Woman – Globalgistng

After Elizabeth Kolala twice lost her underwear from home, she decided to divorce her husband, who, she suspected, could have taken the pants somewhere.

But her husband, Leonard Simumba, 49, denied the allegations blaming the disappearance of the pants on rats.

Elizabeth Kolala, 40, told the Matero Local Court in Zambia that she suspected Leonard used her underwear for something evil.

Elizabeth of Chawama Township, said she had reported the matter to family members but that she did not have her underwear back.

Elizabeth and Leonard got married in 1995 and have two children.

“I have never enjoyed our marriage from the time we got married. Our child was sick but my husband never stepped the hospital till she died.

After two years of our marriage, I lost my pant and when I asked him about it he expressed ignorance,” she said.

Elizabeth stated that on another occasion, she found that her other pant was missing after she returned from Mkushi where she had gone to buy charcoal.

“When I came back I found my other pant missing and when I asked my husband, he said I should ask my children.

I did not stay long. I left because I suspected he was using my pants for ill intentions,” Elizabeth said.

She stated that before she came back from her business trip in Mkushi, Leonard had called to tell her that she should not go back to the matrimonial home.

She told the court that she had lost interest in her marriage because Leonard was also allegedly not supportive to the family.

According to Elizabeth, when their son was detained for days in police custody, Leonard refused to release money to secure his bail.

She said she was then forced to venture into her charcoal selling business to bail him out.

In his testimony, Leonard told the court that he still loved his wife and that divorce was not a solution.

He said Elizabeth left their matrimonial home and told him she would return only if her underwear were found.

“I have no idea who might have taken her pants.

Moreover, we have been living in rented houses and there is a possibility that rats might have taken the pants.

“Problems in our marriage started when my wife got involved in the charcoal business.

There has been no peace in the house. She goes and comes back after two months,” Leonard said.

According to him, Elizabeth once came back and told him she had found peace and it was up to him to remarry.

Leonard explained that he had tried to plead with his wife that they reconcile but she refused.

According to him, their marriage had broken down irretrievably.

Leonard was ordered to compensate Elizabeth with K15,000 to be paid in monthly installment.

Like Loading...
Tags
Elizabeth Kolala Leonard Simumba My Husband Stole My Pants Used Them For An Evil Purpose – Woman 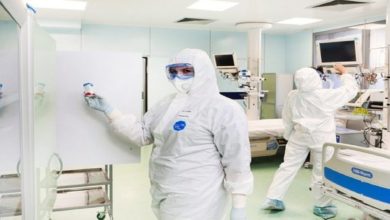 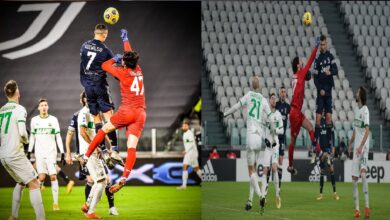 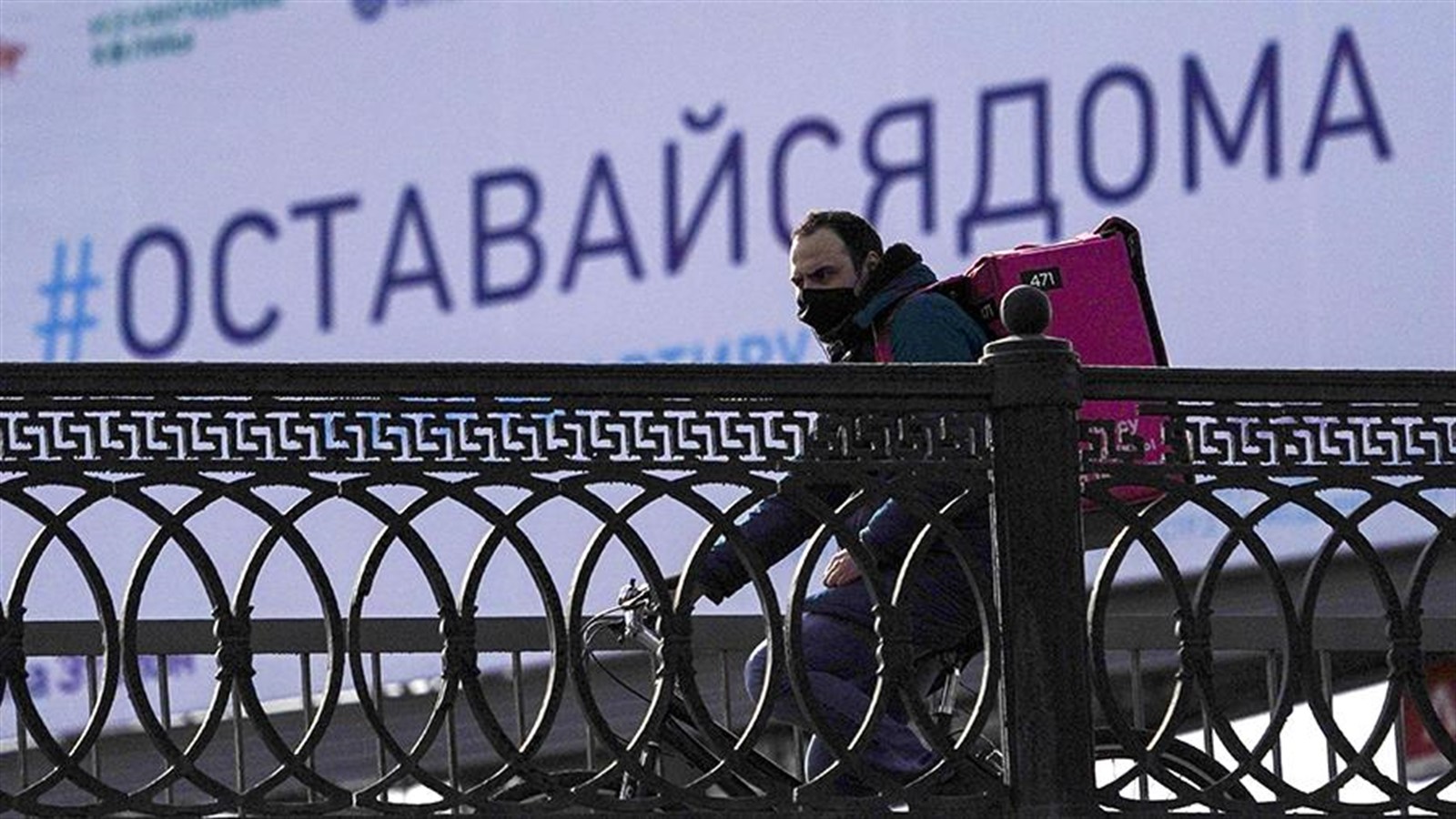