Adjournment: Why Nnamdi Kanu Was Absent In Court – Globalgistng

The Department of State Security Services, DSS failed to produce Nnamdi Kanu, leader of the Indigenous People of Biafra, IPOB in court on Monday leading to serious concerns.

It was earlier reported that Kanu was unable to appear in court due to ‘logistics reasons’. Presiding Justice, Binta Nyako refused to allow the trial commence in Kanu’s absence.

She also turned down requests from Kanu’s lawyers to transfer him from DSS custody to Kuje Prisons. Several members of IPOB were seen around the court premises chanting solidarity songs in support of their embattled leader.

This newspaper earlier reported that some IPOB members were arrested by security agents in the premises as they attempted to create disorder. Furthermore, Ex-AAC presidential candidate and Kanu’s friend, Omoyele Sowore was also arrested and taken to a police station at Federal secretariat, 200 meters away from the court.

The case was adjourned to October 21st for further hearing. 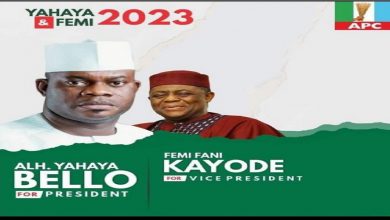 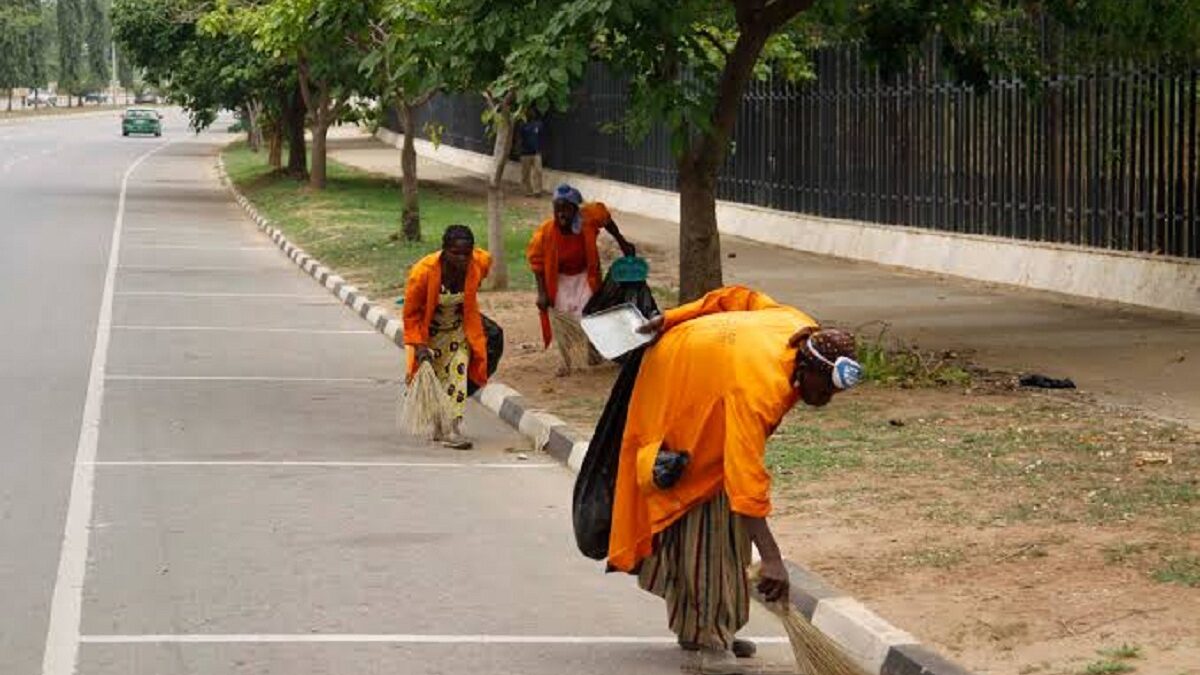