Yoruba Diaspora Group, Yoruba One Voice (YOV) has made a strong allegation against Fulani leaders.

On Thursday, the organization alleged that the Fulanis routinely make threats against the Yorubas right inside the Presidential Villa in Abuja.

YOV restated its position for the actualisation of Yoruba Nation, saying attempt to restructure Nigeria under President Muhammadu Buhari “is an exercise in futility”.

At a press conference held at the National Press Club in Washington DC, and aired globally via zoom, the group expressed worry at the spate of insecurity across Nigeria.

YOV said the agitation for Yoruba Nation had become imperative as the race could no longer “tolerate killer herdsmen in the South-West.”

Chairman, Foreign Affairs Department, and organisers of the conference, Debo Adekoya, decried the “killings by Fulani herdsmen, supported by the Federal Government of Nigeria.”

Adekoya drew the attention of the public to videos on social media showing the massacre of Yoruba men, women and children.

He lamented that the palace of a traditional ruler was razed, and business premises vandalized in Oyo.

“The latest was the attack on Chief Sunday Igboho’s residence where eight people were killed with wanton destruction to his property.

“Fulani leaders openly talk about their affinity to Aso Rock Presidential Villa, Abuja, boasting that any attempt to chase them away from Yorubaland will lead to more killings.”

Adekoya noted that the current agitation is not new, and is supported by millions of Yoruba all over the world.

He said to subjugate the Yoruba people in the First Republic, Chief Obafemi Awolowo was jailed by “the Hausa/Fulani oligarchy” on trumped-up charges of treason.

Adekoya accused the Hausa/Fulani oligarchy” of arresting and killing Abiola for insisting on the validation of his victory.

Adekoya said in Nigeria, more than 60 million Yoruba who are highly industrious, intelligent and doing exploits all over the Fulani Oligarchy”.

“What we are seeking is simple: we want to direct our own affairs without interference because we have sufficient means for a comfortable livelihood and statehood”, Adekoya stated. 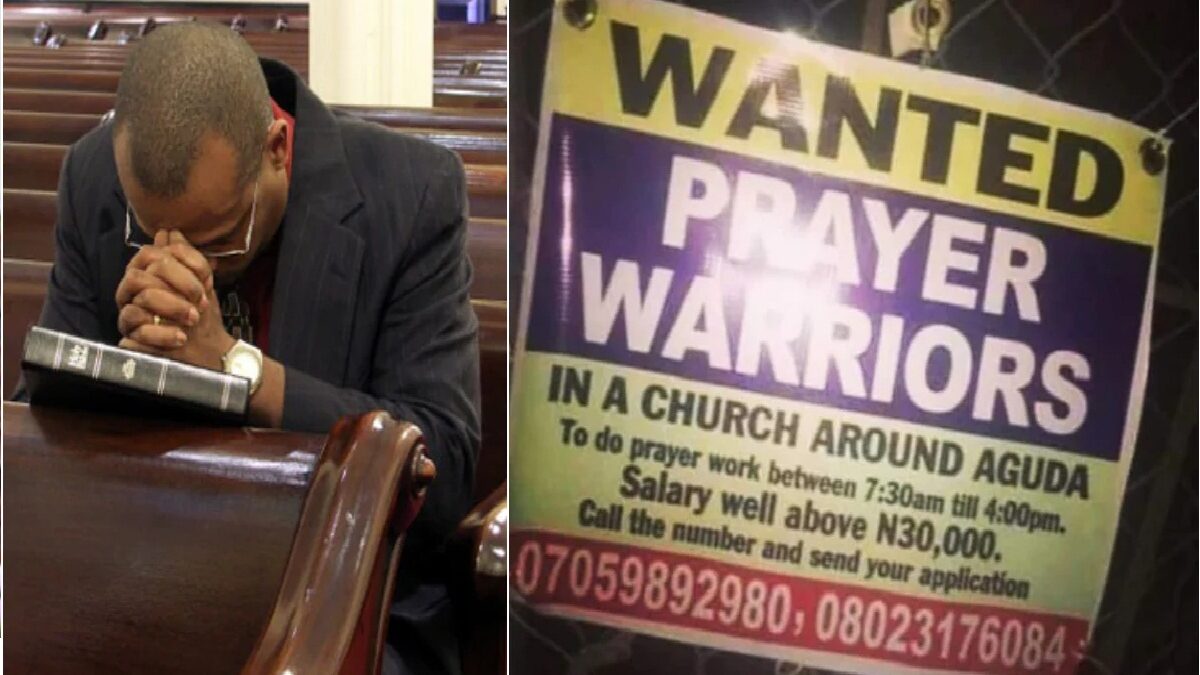 Ibrahim Babangida the genius and the master planner