Ekiti State was subjected to another horrific armed robbery at a bank in Otun Ekiti, the headquarters of the Moba local government in Ekiti State, which led to the death of a police officer.

The robbers, who were said to be about 10 people, arrived in the quiet town around 5:30pm on Thursday, occasionally shooting in the air as they drove into the commercial bank building.

It was reported that many people were injured as a result of the incident.

A resident of the city tells Globalgistng that the robbers came to the bank around 5:30pm on Thursday and fired into the air to scare those who are in the immediate vicinity of the bank.

Globalgistng reported that Bank employees and customers who came to the bank for a transaction disappeared in a safe place.

The resident said the robbers used dynamite to blow open the entrance and carted away unspecified amount of money.

The deceased policeman was said to be a security official with a branch of the Bank located at the heart of the ancient town.

The latest attack on the bank barely two years some suspected armed robbers invaded the town and killed four persons.

Abutu explained that men of the command and military personnel attached to the area engaged the robbers in a gun duel which he said resulted into the loss of the policeman.

According to him: “There was a bank robbery incident today in Otun-Ekiti and in the process of shootout between our men and armed robbers, we unfortunately lost one of our men.

“The commissioner of police, Tunde Mobayo, has ordered a discrete investigation into the incident towards ensuring the armed robbers are arrested and brought to book.” 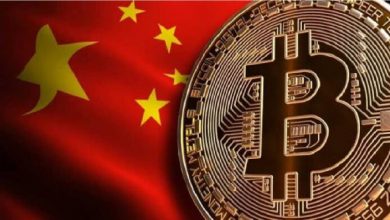