The prosecution counsel, Dolapo Oyewole, told the court that Asiwaju committed the offence on March 29, 2019.

He said the accused used charms to rape a 200-level student of Economics at the College of Education, Ikere Ekiti State.

He explained that the offense contravened the provisions of sections 357 and 213(b) of the criminal code laws, C16 laws of Ekiti 2012.

Delivering judgment, Justice Lekan Ogunmoye, held that the prosecution has proved its case beyond reasonable doubt.

Ogunmoye held that the accused is guilty and sentenced him to life imprisonment. 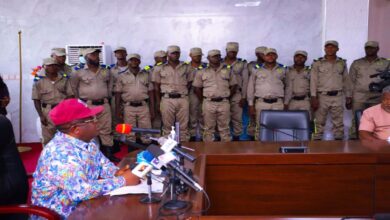 All Native Doctors Should Register With Commissioner For Internal Security – Umahi 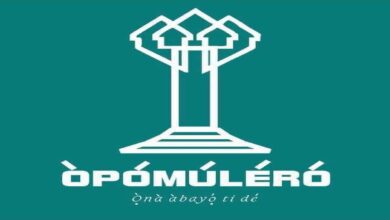 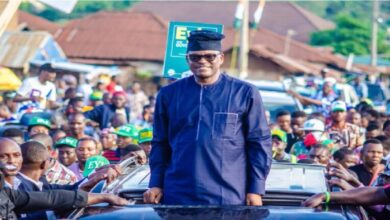