Gunmen Kidnap Another Ekiti Monarch Oba Benjamin Oso, the Eleda of Eda Ile in Ekiti East Local Government Area of Ekiti State, has been kidnapped by gunmen suspected of being kidnappers.

On Friday evening, the king was allegedly kidnapped in the presence of his wife at their farm in Eda Ile.

This happened just two months after Oba David Oyewumi, the Obaadu of Ilemeso in Oye local government, was kidnapped by unknown gunmen.

On Saturday, a source who requested anonymity told media in Ado Ekiti, the state capital, that the monarch and his wife would have been kidnapped if the traditional ruler had not intervened

“When the Oba and his wife went to the farm, these gunmen accosted them. The two were about to be taken, but the monarch pleaded with the robbers to release his wife, and they agreed,” he claimed.

All security agencies in Ekiti, including the police, army, Amotekun corps, local hunters, and vigilance groups, are already searching the forests for the king, according to Akomolafe. 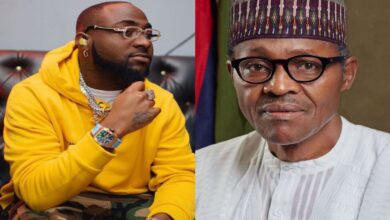 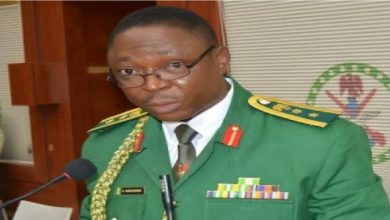 I protect myself with spiritual powers, not guns – Sunday Igboho denies accumulates arms