The US has taken down dozens of Iranian news websites, which it has accused of spreading disinformation.

Many sites were offline on Tuesday, with notices explaining they have been “seized” by the US – alongside seals of the FBI and Department of Commerce.

They include Iran’s state-owned Press TV and al-Masirah TV, run by the Iranian-backed Houthi movement.

It comes amid heightened tensions between the US and Iran over reinitialising a nuclear deal.

The US Department of Justice said the US had seized 33 websites run by the Iranian Islamic Radio and Television Union and another three run by Iran-backed Hezbollah militia, Reuters news agency reported .

The websites were not accessible on Tuesday afternoon, with the statement on Al-Alam’s website reading: “The domain alalamtv.net has been seized by the United States Government in accordance with a seizure warrant… as part of a law enforcement action by the Bureau of Industry and Security, Office of Export Enforcement and Federal Bureau of Investigation.”

Notices also appeared on some of Iran’s Press TV websites, the Iranian government’s main English-language satellite television channel, and Al Alam, its Arabic-language equivalent. Lualua TV, an Arabic-language Bahraini independent channel that broadcasts from the UK, was also taken down.

Iran provides support to Yemen’s Houthi rebel movement, who confirmed that its domain at almasirah.net had been blocked.

Several of the sites were back online within hours with new domain addresses.

Relations between Iran and the US have been strained for some years, after former US President Donald Trump abandoned the Iran nuclear deal in 2018, and reinstated crippling economic sanctions on Iran. Under the landmark deal, those sanctions are lifted as long as Iran restricts its nuclear activities.

Even though current US President Joe Biden wants to rejoin the deal, both sides say the other must make the first move, and the deal is close to collapsing.

On Sunday, the sixth round of talks on the deal were held in Vienna between envoys for Iran and the six world signatories – the US, UK, France, China, Russia and Germany – but the negotiations were adjourned.

All of the Iran’s news stations are government run, with no private television or radio stations. Satellite dishes are also illegal – although they are commonly seen. In the past, Iranian police have resorted to using cherry pickers to scour balconies for them, and crushing confiscated satellite dishes with tanks as a show of force.

In October, the US seized 92 websites it said were being used by Iran’s Islamic Revolution Guard Corps (IRGC) to spread political disinformation.

The Iranian government has made no official comment in response to the move, but media outlets in the country have accused the US of censorship.

“Is this another example of US freedom of the press where if DC doesn’t like what u say, ur domain is seized? (sic),” tweeted American-born Press TV host Marzieh Hashemi. 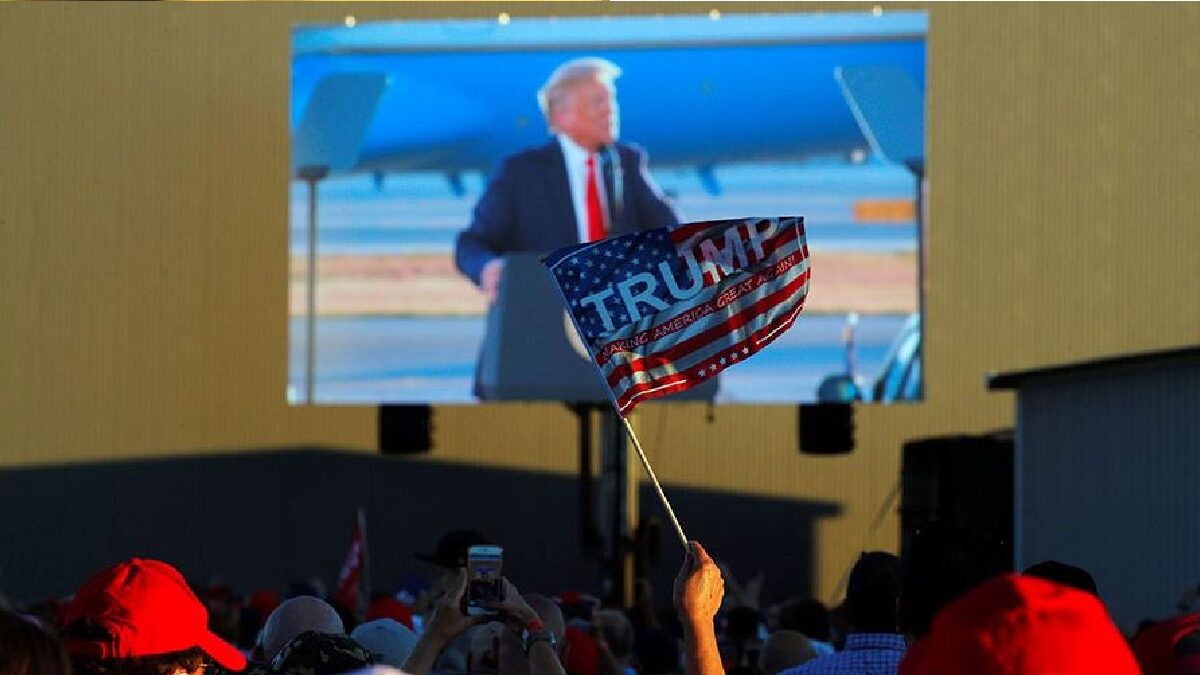 Roskachestvo explains the rules for choosing an effective medical mask