Liverpool star Sadio Mané has officially commissioned a hospital he built in his home village of Bambali in Senegal.

Mané has given the hospital which cost €530,000 to the Senegalese government.

Mane is the son of the late imam of the village, and he plans to support Bambaly in its economic development.

He also plans to build a post office and a petrol station in the region.

Mane has already built a high school for the village. 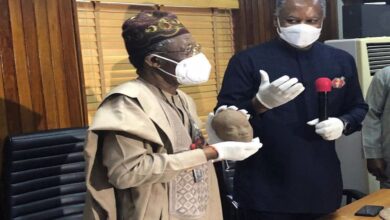 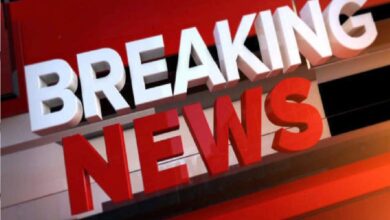 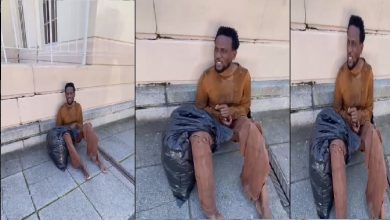