The judgment was pronounced by Justice Adenike Akinpelu after the court found Oyeyemi guilty on two counts of scam filed against him the Economic and Financial Crimes Commission (EFCC), The Punch reported.

The court sentenced the corps member to one-year imprisonment on each of the counts, which are to run concurrently.

The Nation reported that the EFCC said the suspect was arrested on March 16, 2020, by EFCC based on intelligence reports.

He was arraigned on November 26, 2020, and pleaded guilty when the counts were read to him.

Meanwhile, amid mixed reactions over the proposed scrapping of the NYSC, the House of Representatives has finally dropped the idea.

PM News reported that the chairman of the committee on youth development, Yemi Adaramodu, on Thursday, June 10, gave assurance that the NYSC scheme would not be scrapped.

It was reported that Adaramodu gave the assurance at the unveiling of nine books on NYSC and a maiden NYSC film to commemorate the 48th anniversary of the scheme in Abuja.

Corps member buys food items for the school of the blind

Meanwhile, a lady, Olabisi Olaseni, has used her one-year compulsory programme in Ondo to show an act of selfless love.

Many corps members always await the moment they are paid their first allowances, dreaming of how such money will enrich their lives.

For Olabisi, she thought of a beautiful way to use that fund and saw how well it will impact the lives of those in need. 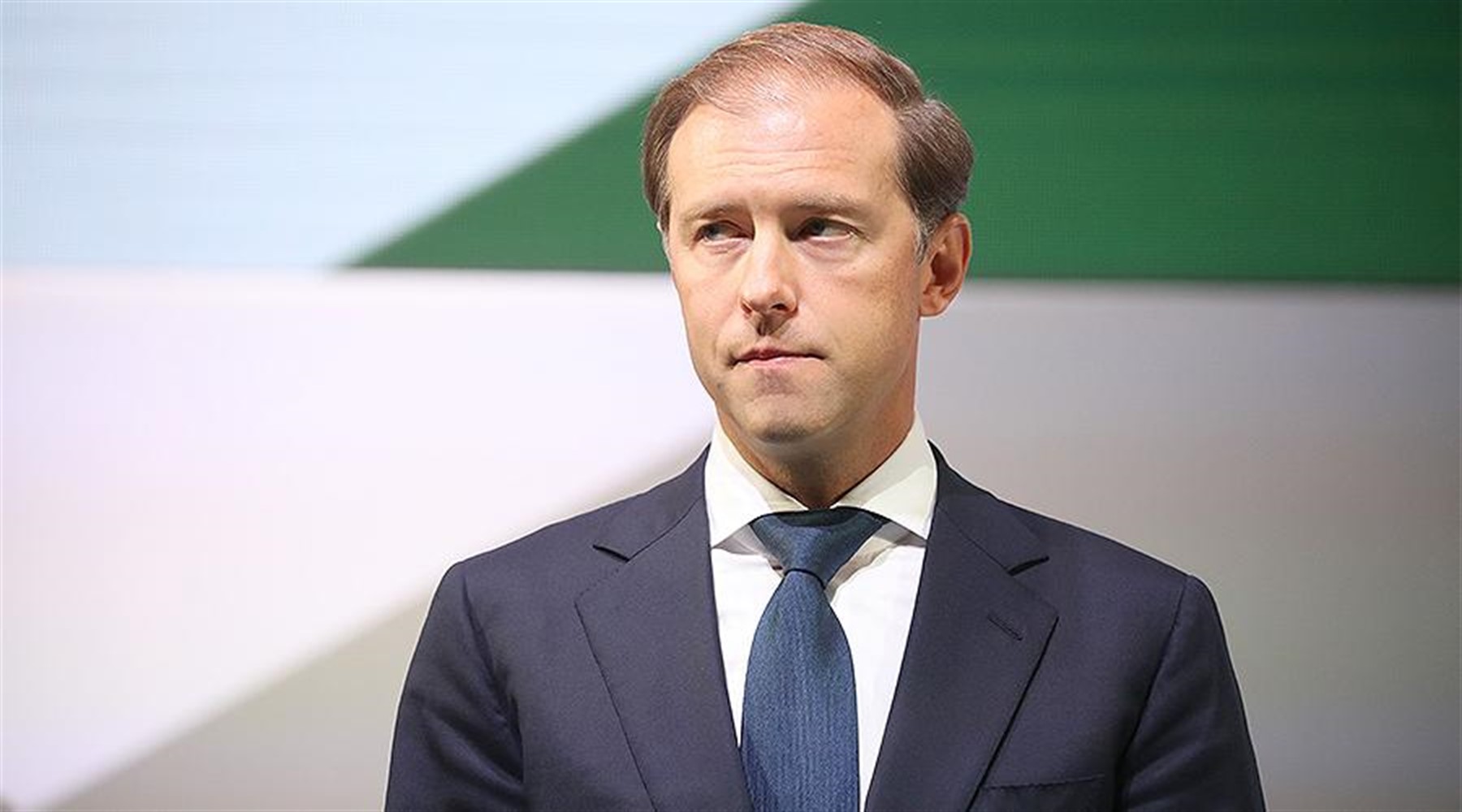 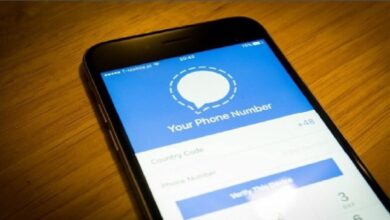 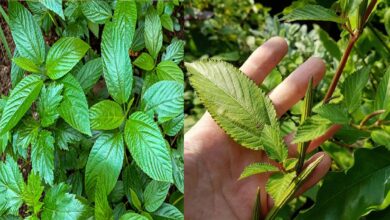 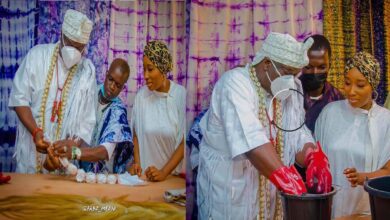