American singer and actress Jennifer Lopez will star in Netflix’s sci-fi thriller Atlas. This was reported by the portal The Deadline.

The film will be directed by Brad Peyton, who previously worked on films such as 2015 San Andreas Rift and 2018 Rampage. Aaron Eli Coleit, known for his work on the 2020 film God of Thunder, is working on the final version of the script.

According to the Atlas storyline, the action will unfold in the future. The main character, played by J. Lo, will have to fight with artificial intelligence, who decided to destroy humanity in order to end wars.

“Being able to star Jennifer in this film is a dream come true for me. I know she will bring incredible strength, depth and authenticity that we all admire in her work, ”admitted Peyton.

Earlier it became known that Jennifer Lopez will soon appear in other projects of the American streaming service Netflix: in the films “Mother” and “Cipher”.

Earlier on June 16, Netflix unveiled a full-length horror trailer called Classic Horror Story. The release of the film is scheduled for July 14, 2021. The film was directed by Roberto De Feo and Paolo Strippoli. 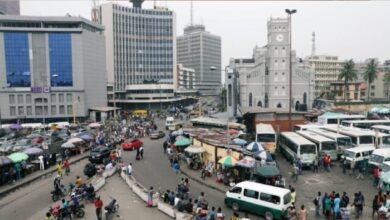