Vardy purchased a minority stake in Rochester Rhinos, which has not played a competitive game for the past four years.

The New York-based club made this known in a statement via their Twitter handle.

The statement read: “The Rochester Rhinos are delighted to announce that Premier League star Jamie Vardy has become a co-owner of the club.

“The Leicester City striker has bought a minority stake and is excited by the prospect of being part of a journey that puts the Rhinos and Rochester back on the map after a 4-year hiatus.

”We are delighted that Vardy has chosen to join us as a co-owner.”

Vardy, 34, has been prolific for Leicester City so far.

He guided the club to finish fifth position on the Premier League table last season. 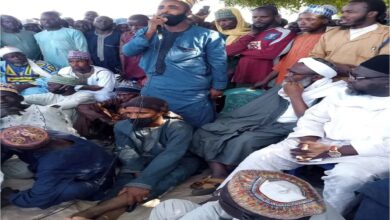 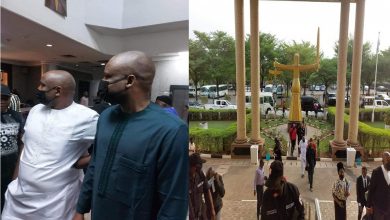 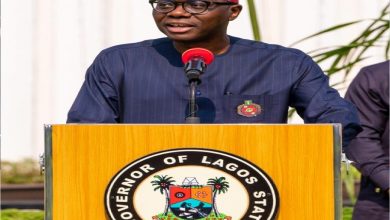 We Elevate Bad Things About Our Country, Always Criticise – Sanwo-Olu