Nnamdi Okwu Kanu, a Nigerian Biafran political activist who is also a British citizen, changed his citizenship on Wikipedia from “Nigerian to Biafran”, Globalgistng reports.

Kanu is the leader of the Indigenous People of Biafra (IPOB).

Check with this link:

Kanu revealed the main reason for the creation of the IPOB on his Wikipedia, stating: “The main goal of the IPOB is to create an independent state for the people of the old Eastern region of Nigeria through an independent referendum. However, this plan is not new.

In 1967 Eastern Nigerian Leaders summoned the proposal that declared a Biafran state which brought Chukwuemeka Ojukwu and Philip Effiong as Biafran leaders on May 31, 1967, this was after the counter coup of July 29, 1967; and the anti-Igbo pogrom in northern Nigeria in the same year, which resulted to the killing of the people of that region.

But after a brutal civil war, known as the Nigerian- Biafra war that lasted for three years, which led to the deaths some three million people. The war ended as Biafrans surrendered to the Federal force in 1970, and the war declared “No Victor, No Vanguish.

Kanu is the director of a UK registered radio station named Radio Biafra. Kanu was arrested on treason charges in Lagos, Nigeria on 14 October 2015 and was detained for more than a year, despite various court orders that ruled for his release. When in court, Kanu appeared regularly wearing a Jewish prayer shawl and head covering. 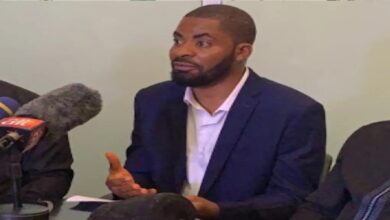 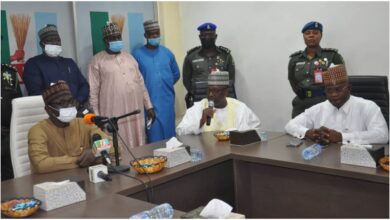