The aggrieved soldiers, according to sources, are protesting against the governor of the state, Kayode Fayemi, over what they called an unpaid allowance.

Sources said the soldier’s block roads leading to the Government House and office in the state. 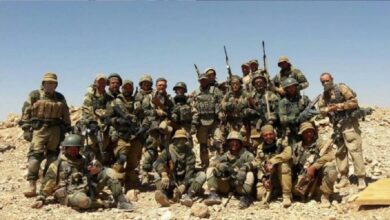 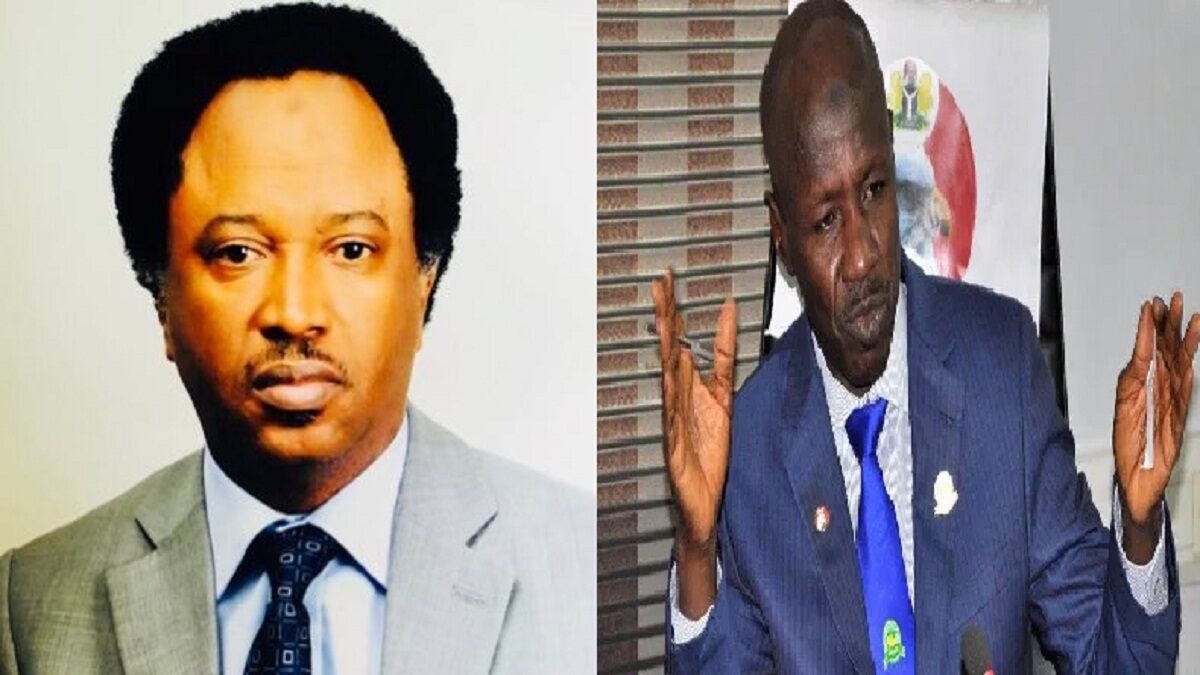 ‘I Taught Him A Lesson In Politics, ‘ Wike Taunts Amaechi