Villagers have erected a super-sized pen$ due to farmers’ concerns over drought and salty water from irrigation canals damaging crops.

The sculpture was erected by villagers in Yothaka, in Thailand’s Chachoengsao province, to end a period of drought.

The local village headman, Chamnan Kenthongdaeng, 52, told a press conference that just two days after the giant pen$ was installed, it started raining, with a shower that lasted some half an hour.

Koson Samang, the headman of a nearby village, made a video of the rain, confirming the phenomenon.

He told Pattaya News that a Palad Khik, representing fertility and new growth was a local tradition going back decades to his grandparents’ time.

Chamnan noted that the giant pen$ would not lead to any problems with traffic, adding that it was built on a cul-de-sac.

“It will be removed as soon as the seasonal rain comes,” he promised.

However, local farmers complained that the brief shower was not long enough to irrigate their fields and hoped that prayers to the phallus would continue to bring more rain.

Meanwhile, local residents have been encouraged to pray to the gigantic penis and leave small offerings.

Chamnan, reacting to mockery online said those condemning it had, “no faith” and were being disrespectful to the beliefs of the villagers that dated back almost a century.

Chachoengsao province is dominated by low plains, with massive rice farms and other water-dependent agriculture, so good rainfall is very important to local farmers. 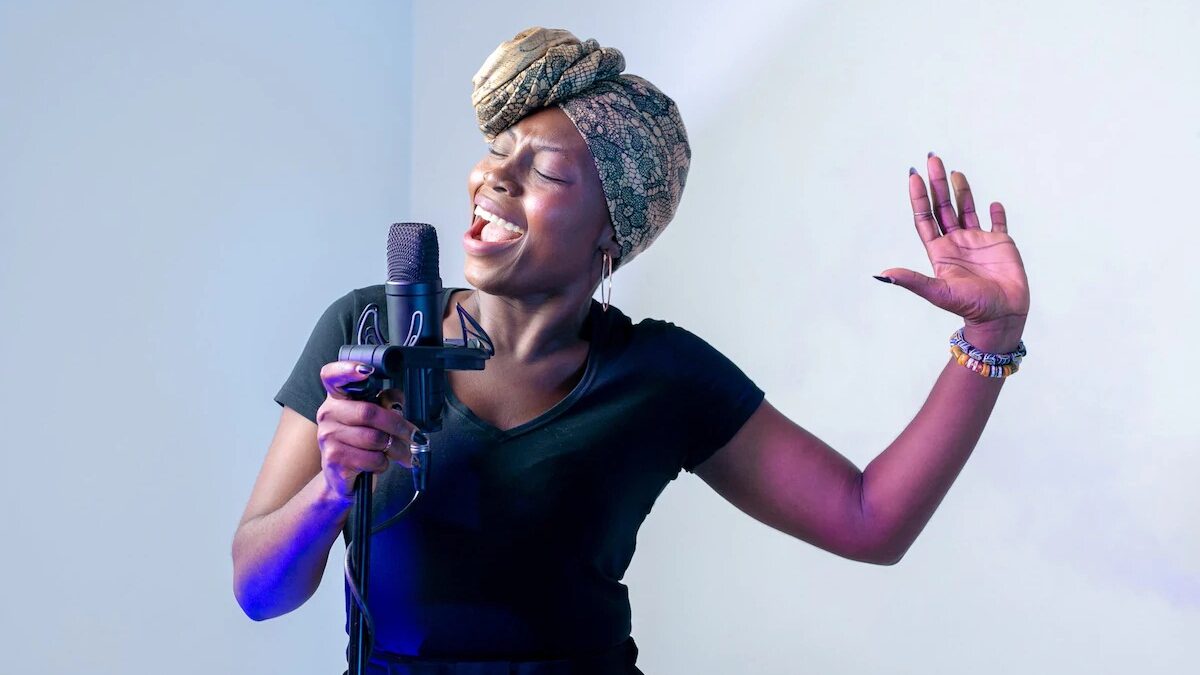 How to make your voice sweet and soft when you sing