The Nigerian Air Force (NAF) during offensive against Boko Haram terrorist has mistakenly bombed a wedding party in the village of Argida, Niger State on Saturday.

According to report, an eyewitness made this known, saying the bomb killed two villagers and left several guests at the wedding injured.

According to PRNigeria, NAF was conducting an offensive aerial bombardment with its Alpha jet around Genu town in Niger State when one of the bombs strayed into Argida.

The NAF Alpha jet, according to the report, eliminated many in a convoy of fleeing armed bandits.

It was gathered that some herds of rustled cows were also killed by airstrikes of the NAF jet, which was scrambled from a military base in Katsina State.

The eyewitness said: “We saw the small aircraft dropping bombs from afar on the location of fleeing bandits and one of the explosives hit a wedding event in Argida Village.

“Two villagers were also killed, unfortunately. We gathered that several others, who were guests at the wedding feast, sustained injuries”.

When contacted, NAF Spokesperson, Air Commodore Edward Gabkwet told PRNigeria that the airstrikes at the axis were very successful.

“We have no information on any civilian casualty. Our mission is against armed bandits in that Genu axis, after we got intelligence on the convergence of the bad elements planning to terrorise the people,” Air Commodore Gabkwet said. 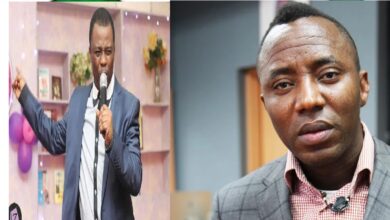 US court orders Olukoya, MFM general overseer, to pay $7,320 to Sowore for lying 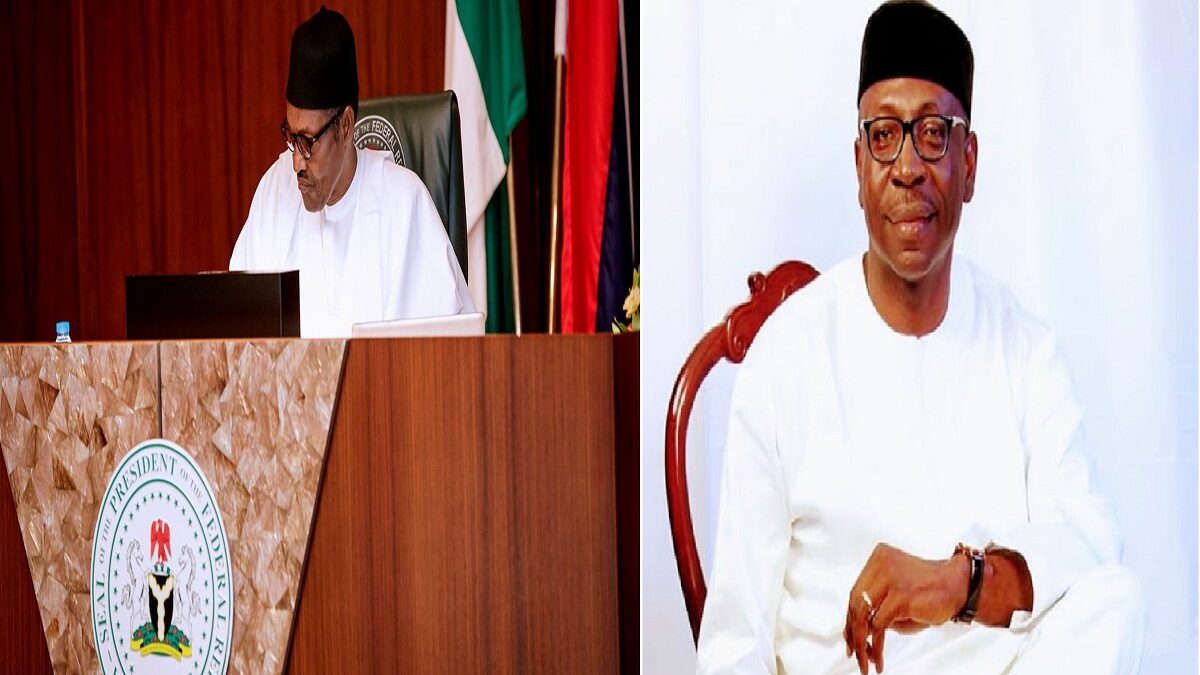 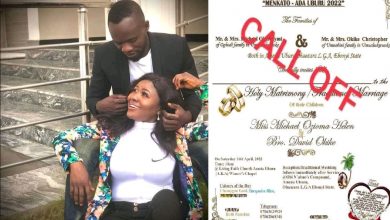