On Saturday morning between 11 am and 12 pm, as Nigerians woke up to the reality of a Twitter ban, and downloading Virtual Private Networks (VPNs) to access Twitter, the Nigerian government, through the office of the Presidency, reached out to the Cyberspace Administration of China (CAC) to discuss plans to build an internet firewall, FIJ has learnt.

The government officials present at the meeting include Ibrahim Gambari, the Chief of Staff to the President, and Lai Mohammed, Minister of Information and Culture.

The internet firewall is a way of having a separate network for the Nigerian Internet that will give the government control over social media platforms such as Twitter and Facebook. This is similar to the internet filtering system China operates, called the Great Firewall.

According to CFR, “the Great Firewall, is the centre of the government’s online censorship and surveillance effort. Its methods include bandwidth throttling, keyword filtering, and blocking access to certain websites.”

The Reporters Without Borders states that the firewall makes large-scale use of Deep Packet Inspection technology, an advanced method of examining and managing network traffic. The Nigerian government seeks to establish the Nigerian Internet, which it will also control likewise.

A digital security expert told FIJ that China is the only country that deploys total Deep Packet Inspection over its cyberspace. The technology involves making use of lots of manpower.

The internet firewall will also give the Nigerian government power to block VPN, which many Nigerians are using to access Twitter. The CAC is the central internet regulator, censor, oversight and control agency for China and answers to the Central Cyberspace Affairs Commission, headed by Xi Jinping, China’s President. Since its existence, the CAC, which also gives approval to data by Chinese companies outside of China, regulates usernames on the Chinese Internet, licences news information services, and bans comments that “harm national security” or “harm the nations honour interest”.

The Nigerian government has in the past few years sought a way to control freedom of expression online. Towards the end of 2015, the Frivolous Petition Bill targeting online and print media as well as regulating social media posts was introduced into the Senate just 10 months after Buhari’s ascent to power. In 2019, lawmakers introduced two bills: the National Commission for the Prohibition of Hate Speech bill and the Protection from Internet Falsehood and Manipulation and other Related Offences bill, prompting public outcry that meant they were not passed into law. 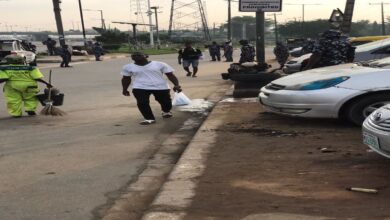 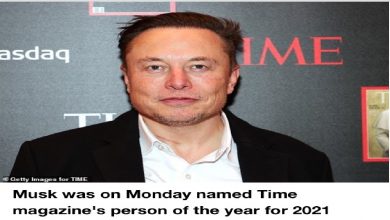