Maj. Hamza Al Mustapha, Chief Security Officer (CSO) to the late military head of state, Gen. Sani Abacha, says the current effort to amend the 1999 Constitution might not work, as it is being done in a rush.

Al Mustapha said this when he spoke with the News Agency of Nigeria (NAN) in Abuja on Sunday.

“Constitutional amendments should be given time and should not be seen carrying the opinions of a few elites abandoning the majority.

“Most Nigerians especially the downtrodden in rural communities are not even aware of what is going on, they don’t even have the money to travel to the urban centres for public hearing.

“At the end of the day, you end up listening to the views of a few elites in trying to amend the constitution,” he said.

Al Mustapha said the elites were the problem of the country.

“The elites are the problem of Nigeria, institutions are killed by the elites, they determine government direction, they are government contractors and top civil servants in the country are also part of the elites.

“So the problem of Nigeria revolves around the elites.

“The whole thing has nothing to do with the poor masses, even the issue of mutual suspicious among ethnic groups is being championed by the elites,” he saAl Mustapha said that the same elites who claimed that the 1999 Constitution was done in a rush were trying to amend the constitution in a rush.

“You say that the 1999 constitution was rejected because it was done in a rush and here you are doing amendment haphazardly.

“At the end of the day, you will still call for another Constitutional review because anything that is done outside reality, so long as it has to do with rights of man in governance is fake arrangement,” he said.

Al Mustapha said the best way to ensure a successful constitution amendment was to anchor the process around the Nigerian masses and not the elites.

” If you want to have an acceptable constitution for everybody in the country, then you require a detailed plan of action that will carry everybody along across the country. 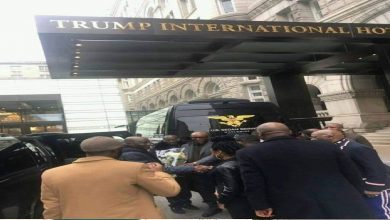 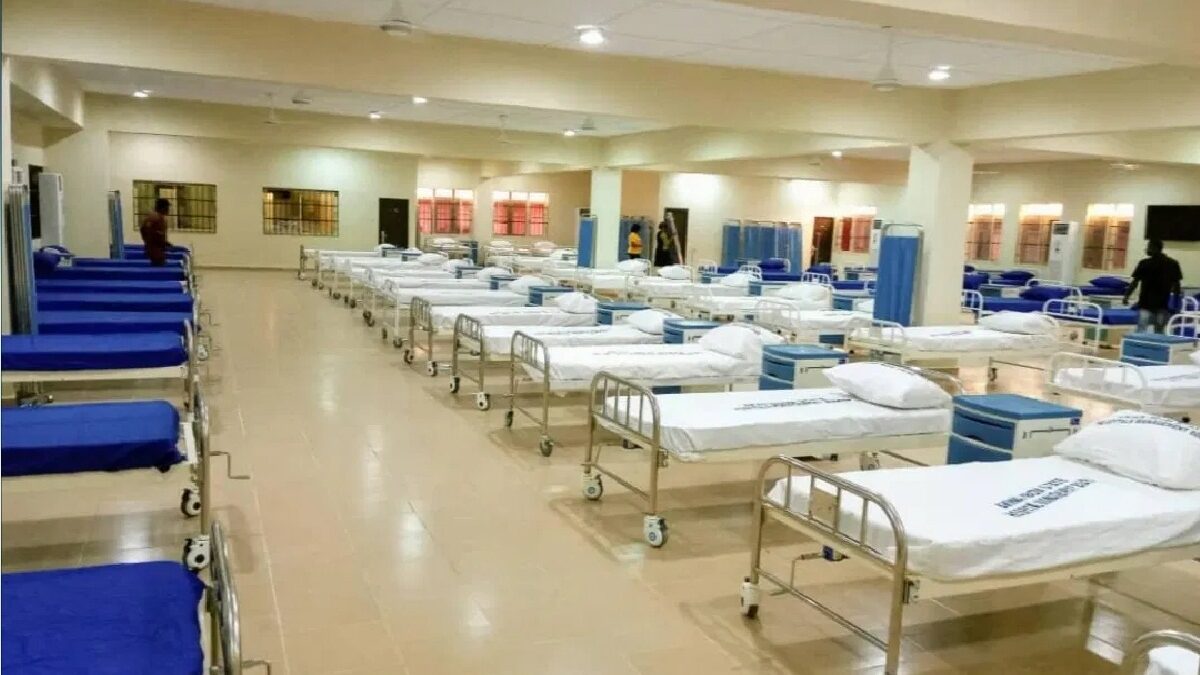