United later tweeted to say their players had been subjected to “disgraceful racist abuse”.

“At least 70 racial slurs on my social accounts counted so far,” Rashford wrote on Twitter.

“For those working to make me feel any worse than I already do, good luck trying.”

Rashford has spoken previously about racial abuse he has received.

In January, the England international said he was subjected to “humanity and social media at its worst” after receiving racist abuse following a 0-0 draw with Arsenal.

“I’m a black man and I live every day proud that I am,” he wrote on Twitter at the time.

“No-one, or no one comment, is going to make me feel any different. So sorry if you were looking for a strong reaction, you’re just simply not going to get it here.”

A number of players in English football, including several of Rashford’s United team-mates, have also been targeted by online discrimination in recent months.

A number of clubs, players, athletes and sporting bodies took part in a four-day boycott of social media in April to encourage companies to take a stronger stance against racist and sexist abuse.

Earlier this month, United said it found a 350% increase in abuse directed towards its players, with 3,300 posts targeting them during the period from September 2019 to February 2021.

The club has set up an online reporting system, encouraging fans to flag up online abuse. 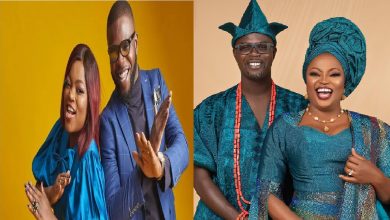 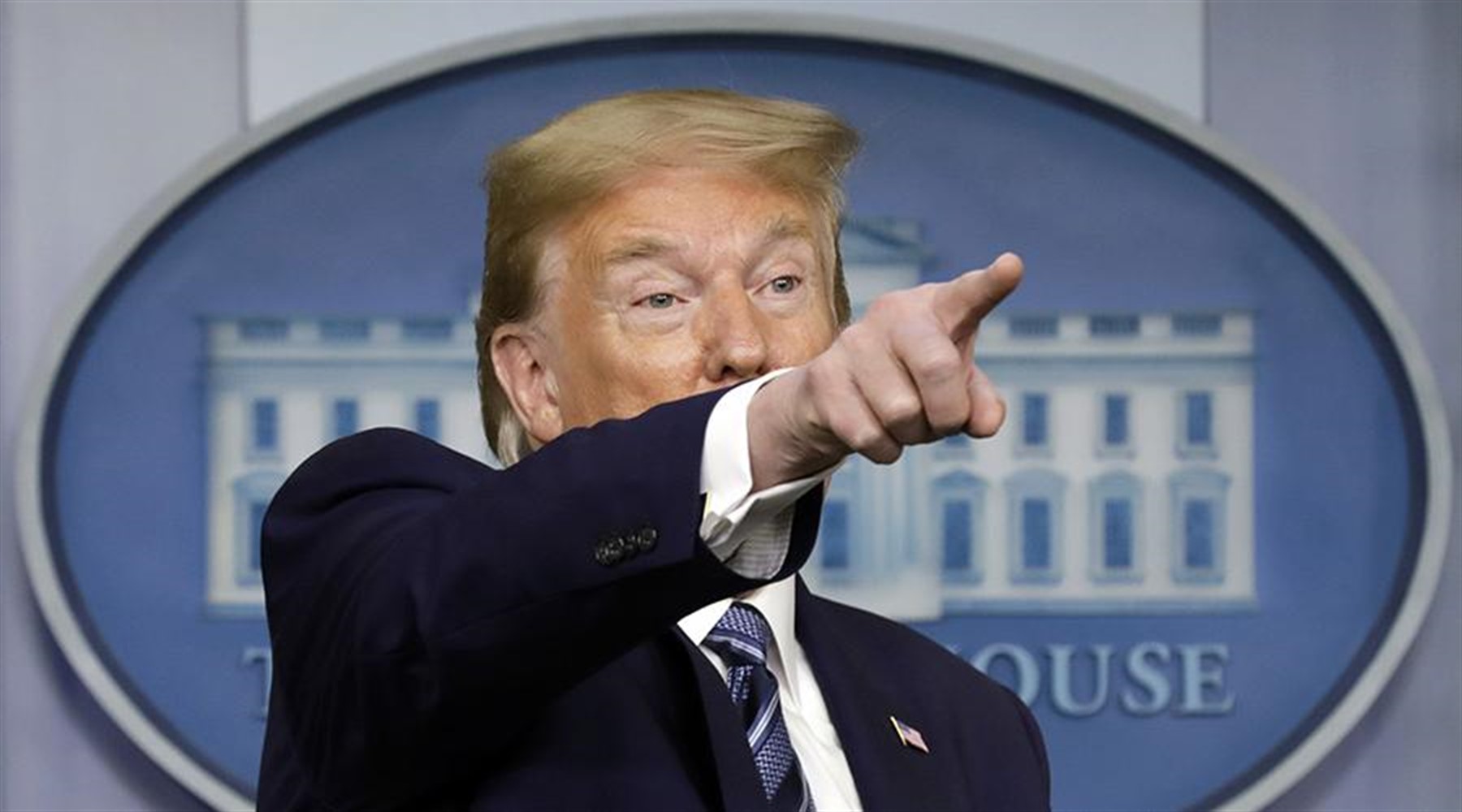 Trump finds means to kill the coronavirus in a minute 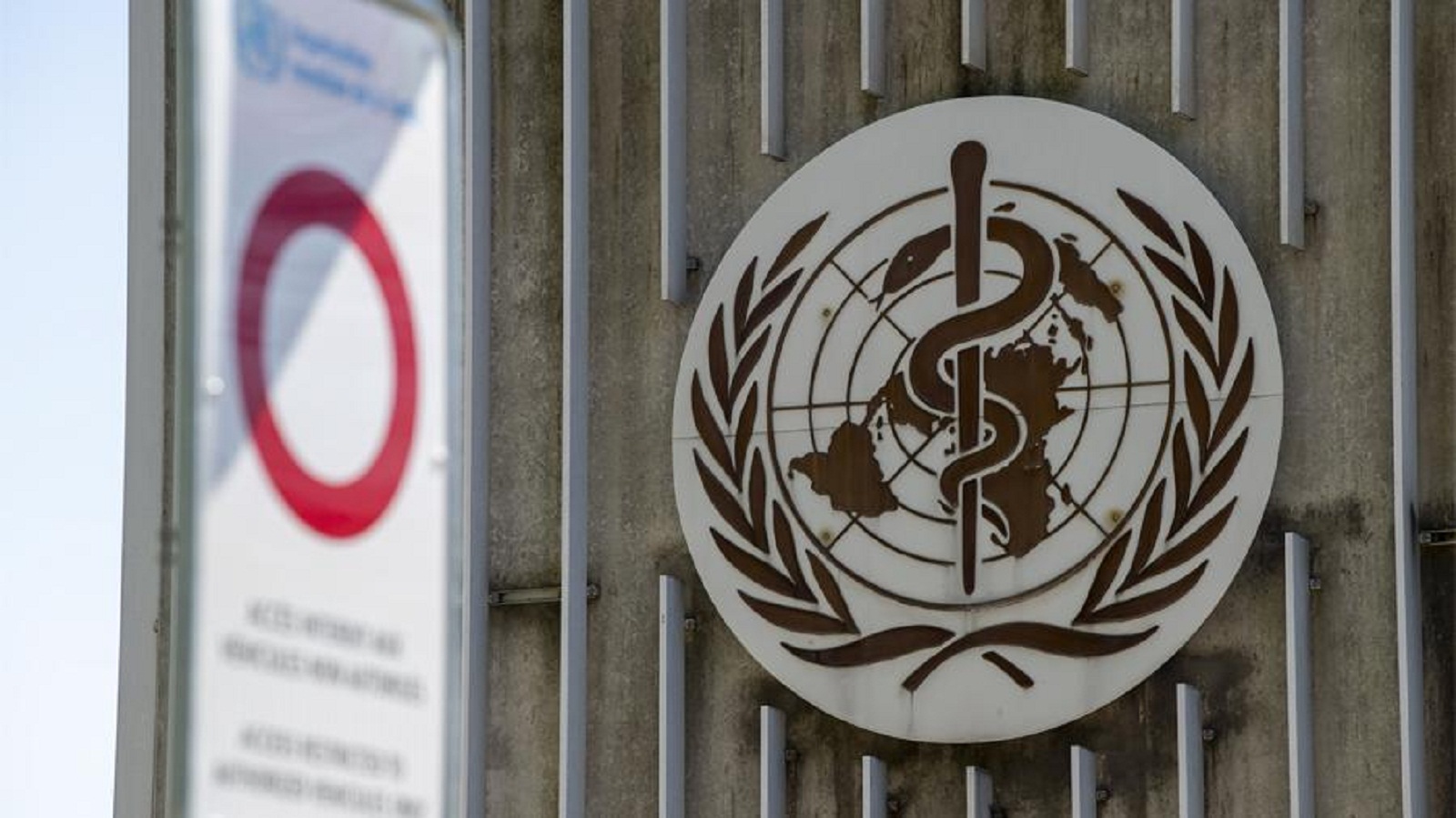